Navua’s declaration as a town not anytime soon: Kumar 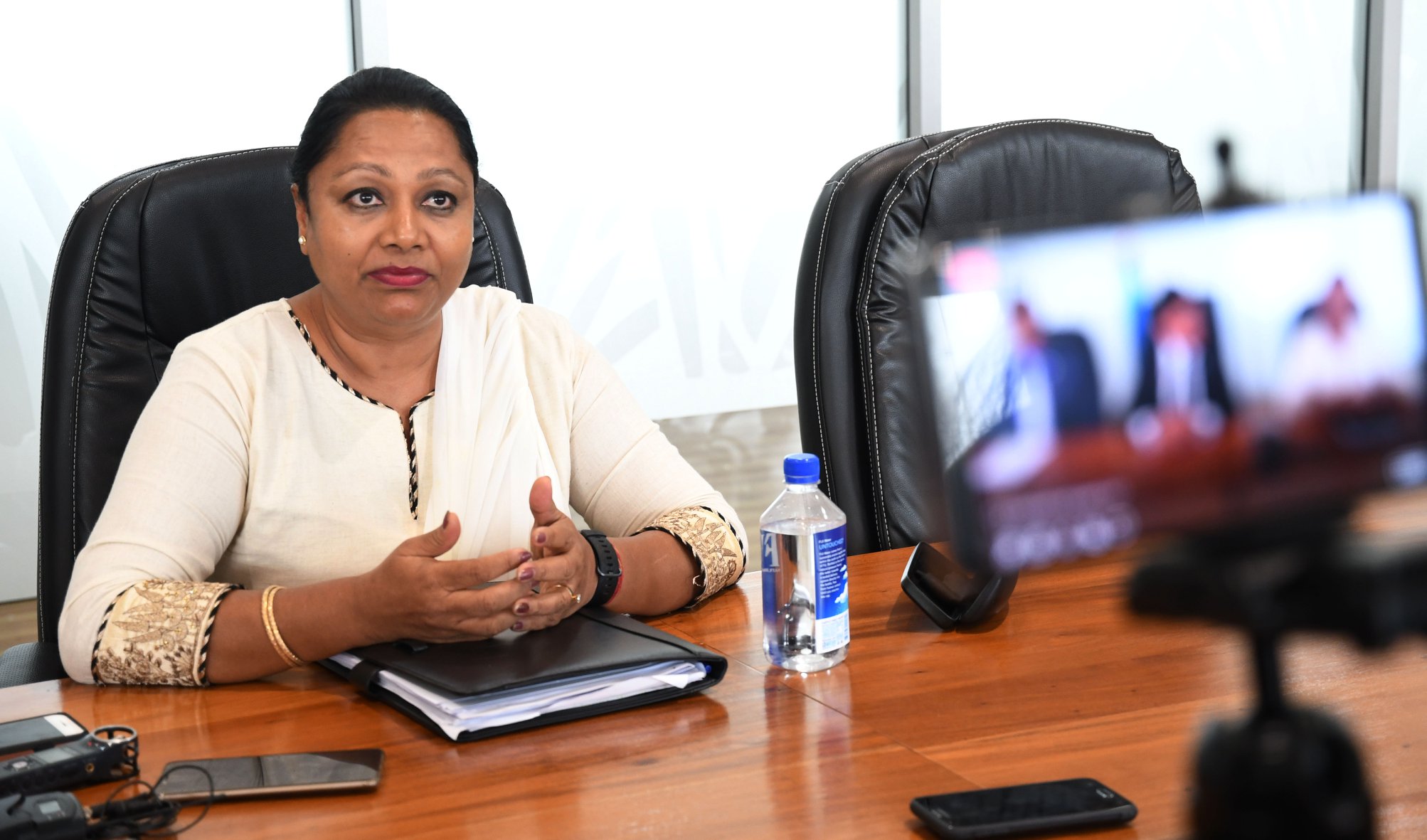 PLANS to declare Navua as a town will not happen anytime soon.

This after Minister for Local Government, Housing and Community Development Premila Kumar confirmed in her response to a written question in Parliament that the Fiji Roads Authority (FRA) had informed the ministry that the balance of road upgrades within the proposed township area would be completed over the next two years.

Ms Kumar said once FRA indicated to the ministry that the provision of the agreed infrastructure was complete, the formalisation of the declaration of Navua as a town would then proceed.

She said so far, $10million had been invested by FRA to date, with $3.5m spent on upgrading Naitonitoni Road, $1.3m on the Navua Hospital road safety improvements and $5.2m on rehabilitation of the Namelimeli section on Queens Road.

Footpaths have also been upgraded with an investment of $162,000 so far, while a total of $34,000 has been used by FRA for street cabling for streetlights.