Navua to feature in top division from next year 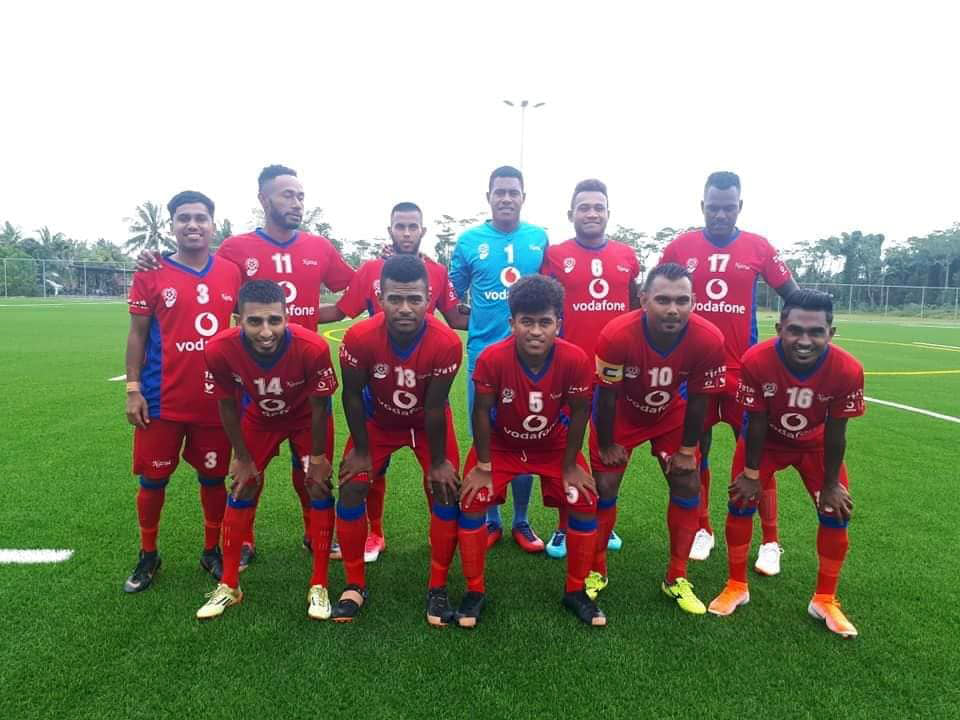 The Navua football side. Picture: SUPPLIED/FILE

This was cleared by the Fiji Football Association president Rajesh Patel during the Courts IDC 2019 pool draws at Courts Lautoka branch last Thursday.

“IDC is currently in the 2019 season as you all know through FIFA we had to change the season from January to December,” Patel said.

“This is why this season, Tavua team will be in the Courts IDC in the Premier Division.

He confirmed Navua will feature in the next season.

“Navua will be promoted next year in the 2020 season.

“This is something the Navua fans have to look forward to for next year.”