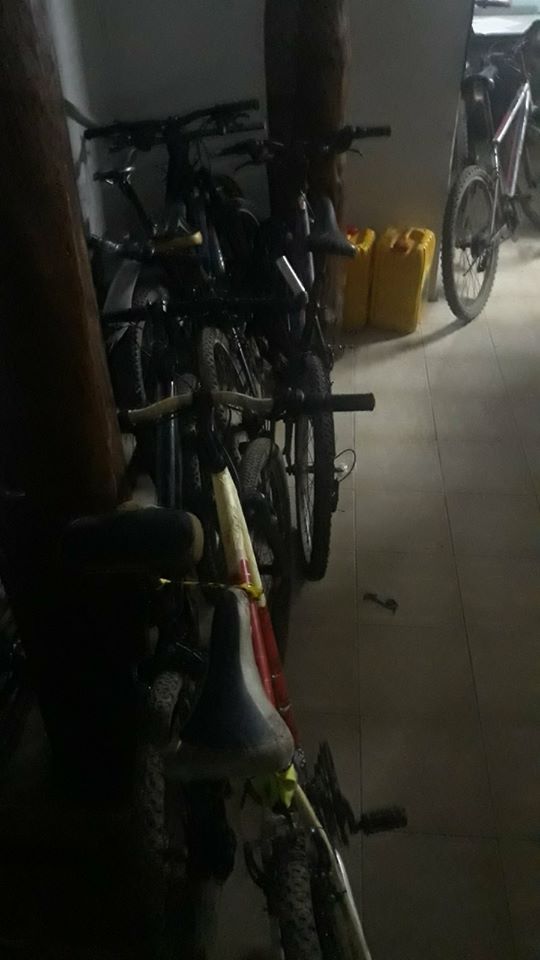 Police said a complaint was received from the victims who reside and operate businesses in the Navua area that a number of bicycles and personal belongings were allegedly stolen.

It said a team was formed last Friday and the officers managed to recover nine bicycles.

Five suspects are now in custody.

“Four of the suspects are juveniles and continue to be questioned as investigations continues,” Police said.