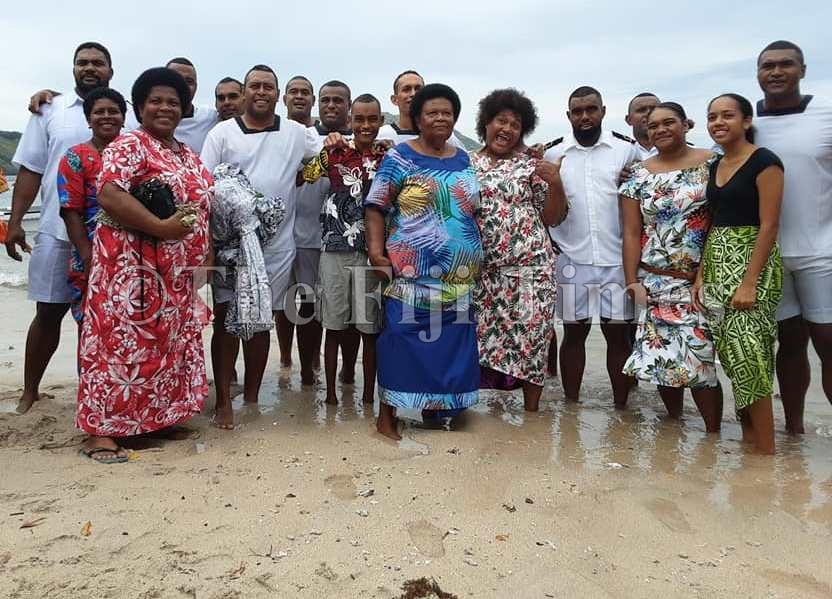 Mr Naulumatua was a member of the Fiji Naval Volunteer Force who paid the ultimate sacrifice during the Battle of Kolombangara in waters off the Solomon Islands.

He died when the HMSNZ Leander he was a crew member on was sunk by a Japanese torpedo in July 1943.

A traditional “cere” and welcome ceremony was performed for the crew of RFNS Savenaca by Yalobi villagers.

A plaque was also unveiled to commemorate the visit.

RFNS Savenaca was gifted to Fiji by Australia and has a crew of 23 and a 3000 nautical mile range.