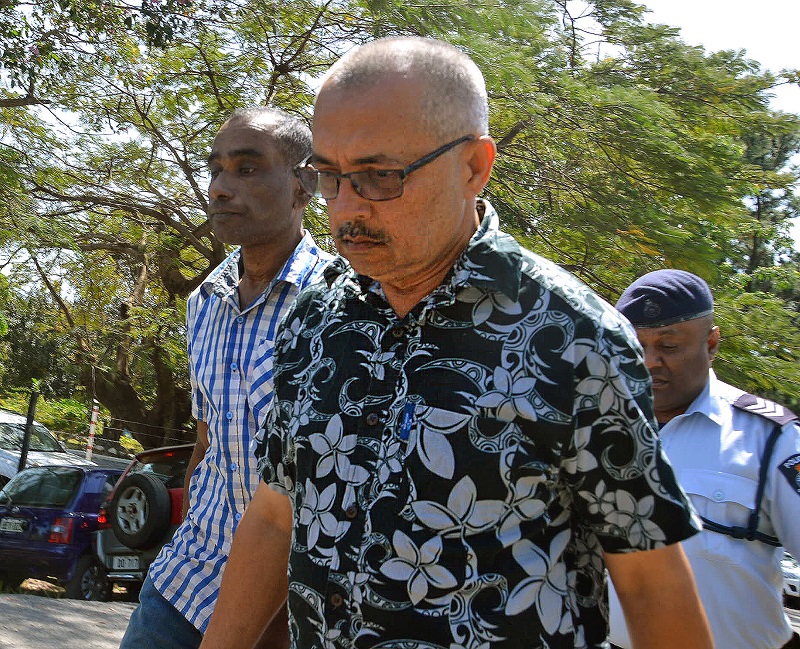 A statement issued by the ODPP said the matter was called today for bail ruling at the High Court in Suva before Justice Daniel Goundar.

The accused is charged with five counts of murder and one count of attempted murder.

It is alleged that between the August 25-26, 2019 the accused murdered three adults and two children and attempted to murder an 11-month-old infant by abandoning her at Nausori Highlands, Nadi.

The defence had made a bail application for the accused pending trial.

The State objected to the application on the grounds that the accused is facing serious charges and is a flight risk.

Justice Daniel Goundar refused the accused’s bail application and the accused has been further remanded in custody.