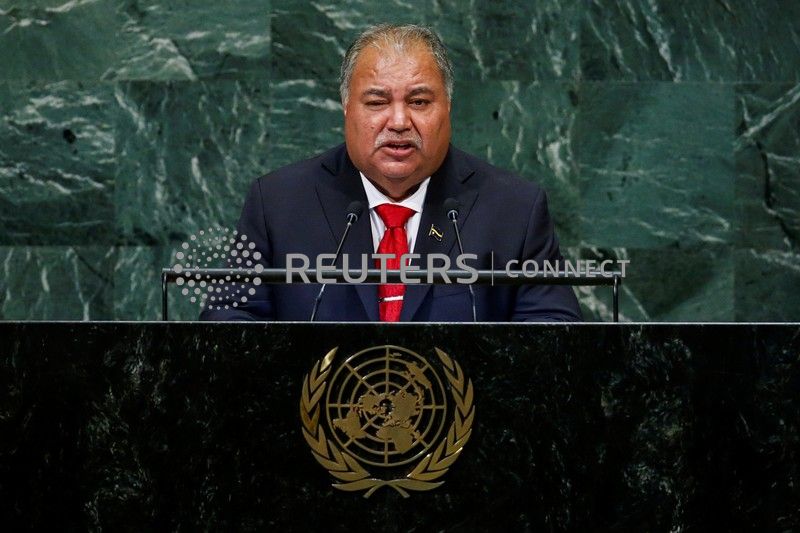 Waqa was beaten in his seat of Boe in a national election on Saturday. He contested the seat against four other candidates, two of whom won seats in Nauru’s 19-member parliament, the Australian Broadcasting Corp. reported.

Political instability has plagued Nauru in the past but the previous election in 2016 was deemed by Commonwealth observers to be transparent and fair.

The Micronesian nation, with a population estimated at about 11,300 people, once made its money from phosphate mining.

Under Australian law, would-be asylum seekers intercepted trying to reach its shores by boat are sent for processing to offshore camps in Nauru and Papua New Guinea.