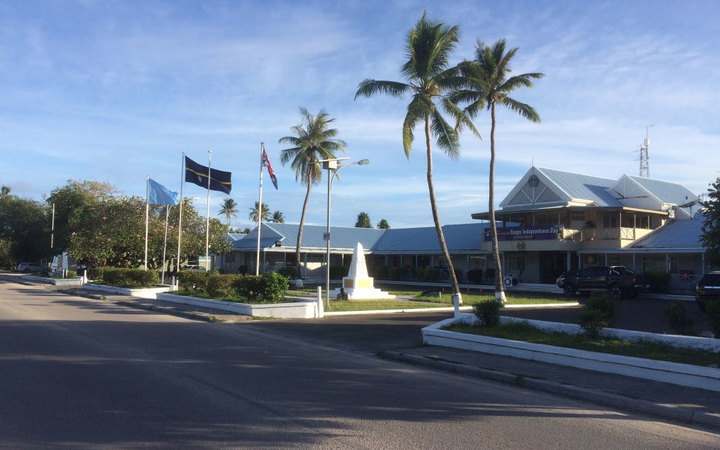 YAREN, 29 NOVEMBER 2018 (NAURU19) – Four prominent Pacific region judges will assemble in Nauru next week to hear appeals arising from the case of the Nauru 19. The appeals will be the first sitting of the newly created Nauru Court of Appeal.

The Nauru 19 are political protestors who were charged with public order offences following a 2015 protest against the breakdown of the rule of law in Nauru under the Waqa Government. This breakdown included the expulsion of the country’s judiciary and the suspension of the parliamentary opposition.

In September 2018 Australian judge Geoffrey Muecke threw out all charges against 16 of the 19 defendants, holding that the conduct of the Nauru Government throughout the proceedings had been a “shameful affront to the rule of law”. The judge’s findings included that the Nauru Government had placed the defendants on a blacklist and set about to deny them a fair trial. The Director of Public Prosecutions is appealing Justice Muecke’s orders.

The Nauru Court of Appeal was created earlier this year following the Nauru Government’s controversial secret termination of the Treaty that previously gave the High Court of Australia jurisdiction over appeals from Nauru. That termination came after the Nauru 19 won three appeals to the High Court. It left the country for a period without an appeal court and led to accusations it was done to frustrate appeals launched by the Nauru 19.

In addition to the DPP’s appeal the court will also hear appeals from three members of the Nauru 19 who earlier pleaded guilty to charges of disturbing the Parliament and public order offences. The three appellants had short prison sentences increased sharply on appeal and are challenging the increased sentences. In addition to Justices Scott and Muria, Justice Palmer (Chief Justice of Solomon Islands) will preside over those appeals.

Spokesman for the group, Mathew Batsiua, said the Nauru 19 are eagerly awaiting the appeals.

“We are calling this the final showdown, we have fundraised thousands of dollars from our passionate supporters to pay for our pro bono legal team to travel to Nauru next week.”

“We all look forward to the end of the case. We have suffered blacklisting and persecution and the burden of this case has been huge. Next week we hope it ends once and for all,” he said.