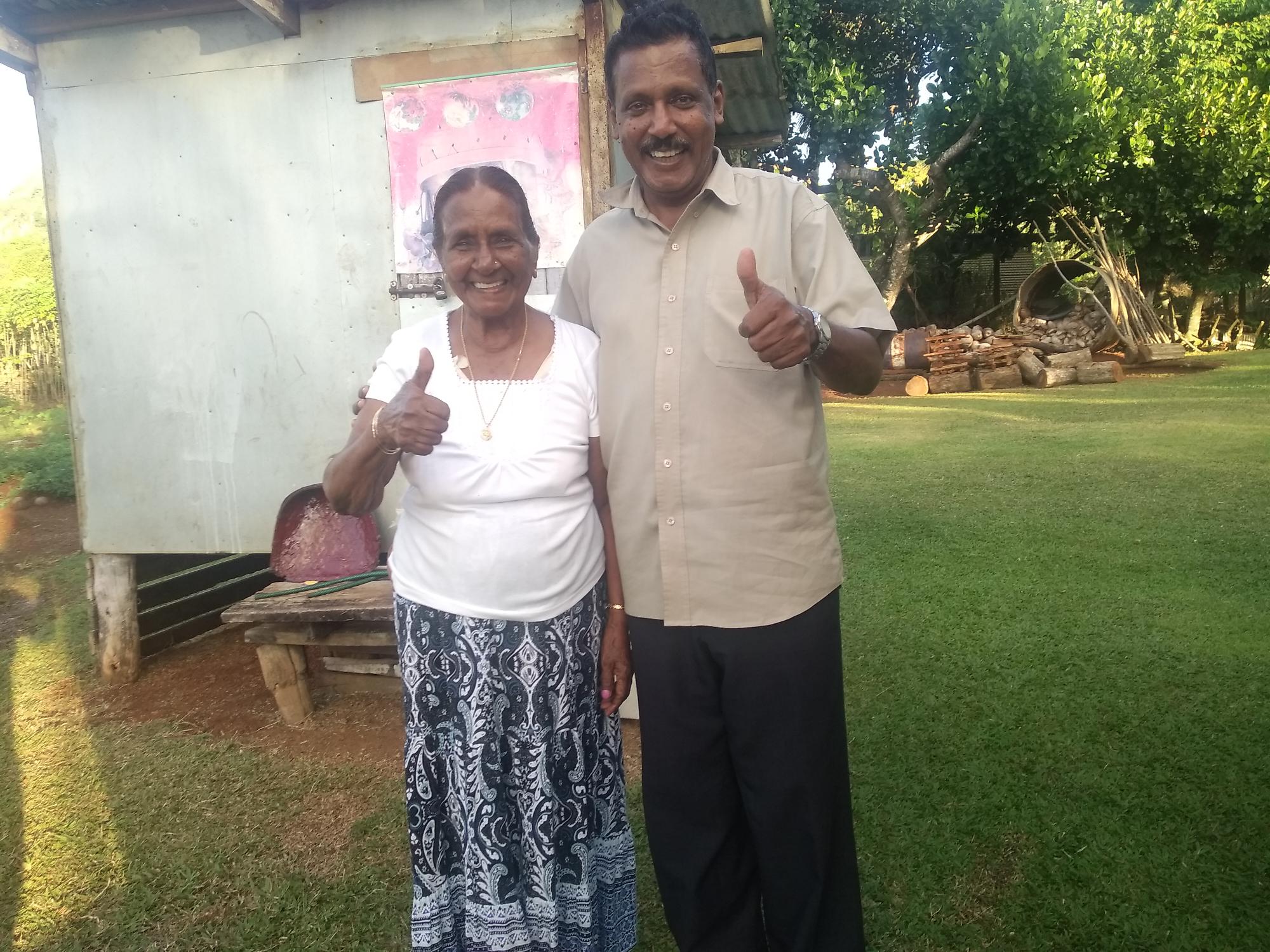 NFU president Surendra Lal back at home with his mum Vidya Wati after being released from Labasa Police Station. Picture: SERAFINA SILAITOGA

In an interview, Mr Lal described his arrest on Monday evening as a form of intimidation.

The arrest, he added has not shaken his belief to continue to voice the concerns of farmers.

“The police team was good to me and we worked well together,” he said.

“But I am asking police to leave the farmers alone because this will not solve anything.”