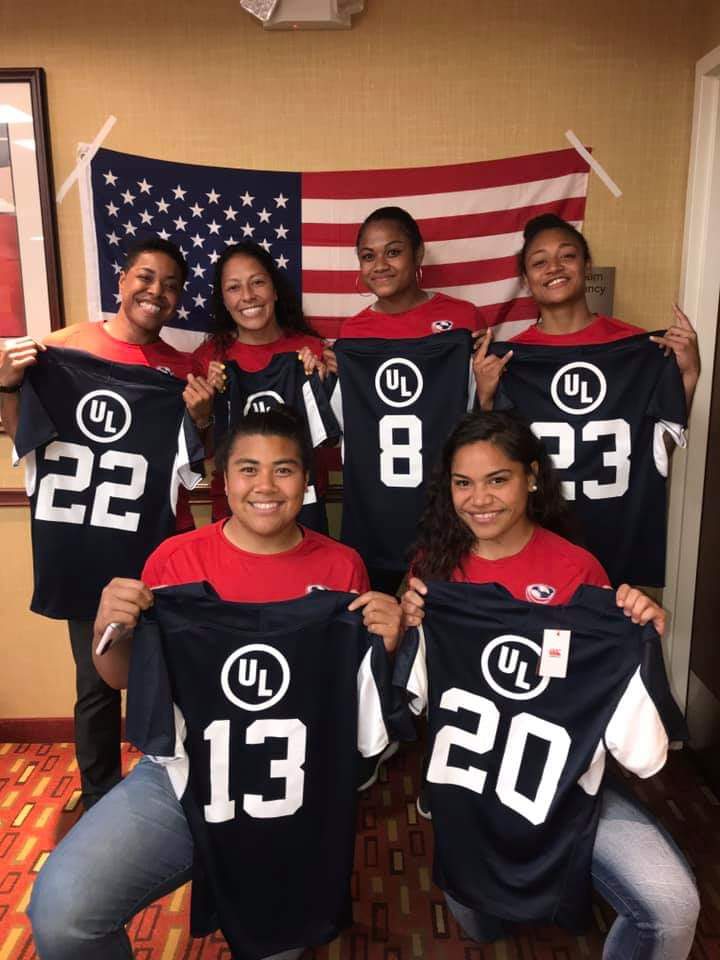 ASINATE Serevi will be one of four Fijian players to feature for the USA Women’s Eagles rugby team to take on the Barbarians Football Club tomorrow.

“It’s always great to see both the excitement and realization from an individual player that they deserve to be in the national team environment,” said coach Rob Cain.

Asinate makes a return to the Eagles lineup after an absence of three years.

She last played for USA against England in 2016.

Joining her are inside centre Amy Talei Naber with former USA sevens players Bui Baravilala and Bulou Mataitoga on the reserves.