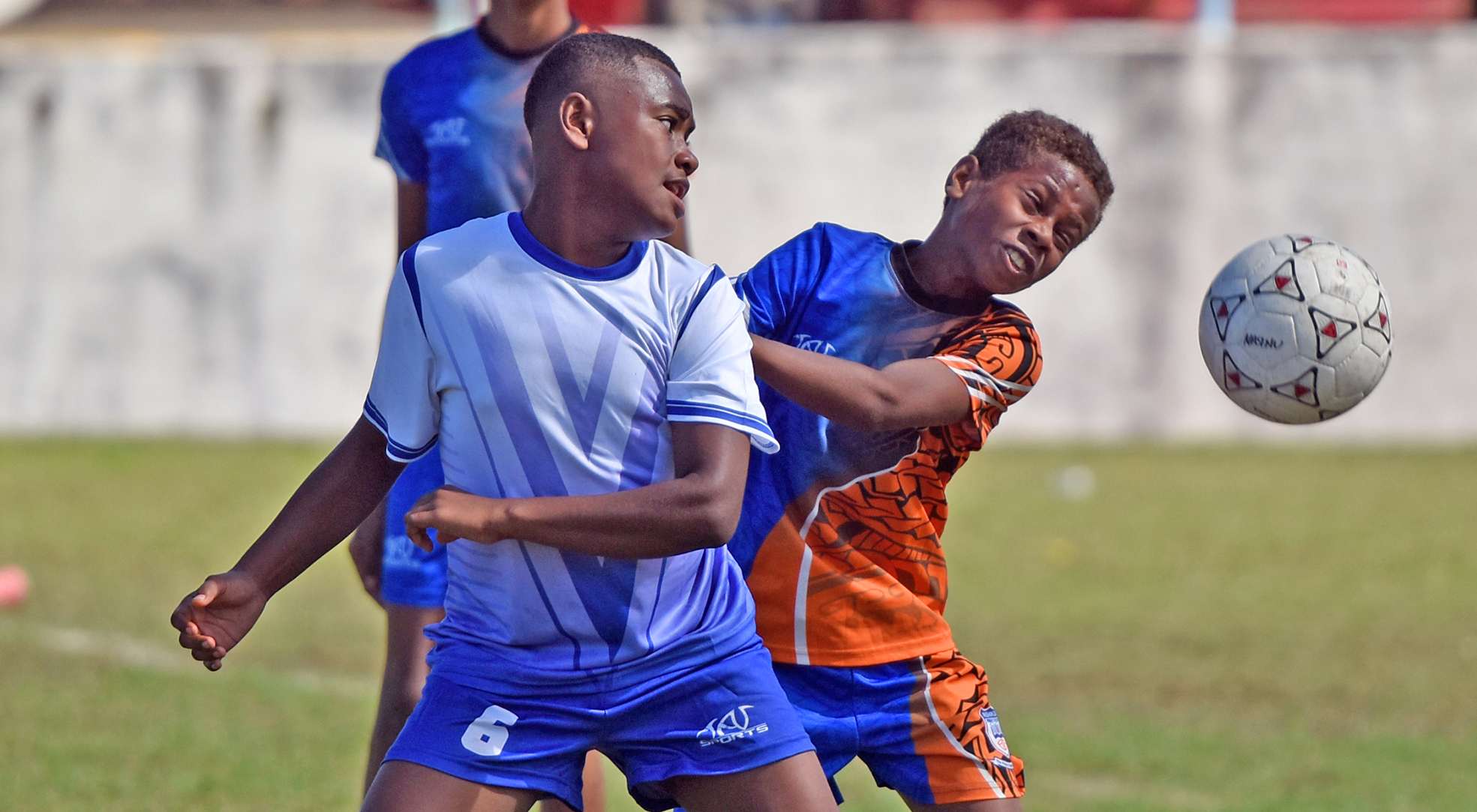 Association’s Umesh Nadan said it was necessary for the competition to be held as the Nasinu district needed to prepare in advance for the southern zone.

“This is an annual competition for the Nasinu District and is mainly aimed at the selection of our players to the southern zone and later on the primary schools Inter-district championship.

“It is a must for us to start off with this because from here it is easy to identify good players that we can choose to represent Nasinu,” said Nadan.

The district will be fielding three teams to the primary schools southern zone competition.

“We are fielding three teams, one for each grade which is under-10, under-12 and under-14.

“The under-14 team were runners up in the southern zone last year and we advanced into the IDC but lost out in the quarter-finals so we have our selectors this year who will know which players to get and also bring in their own ideas so that our teams can do better this year,” said Nadan.

“We have football and netball, so there is good competition out here from all four schools,” he said.