Nasilasila first call at the High Court in Suva 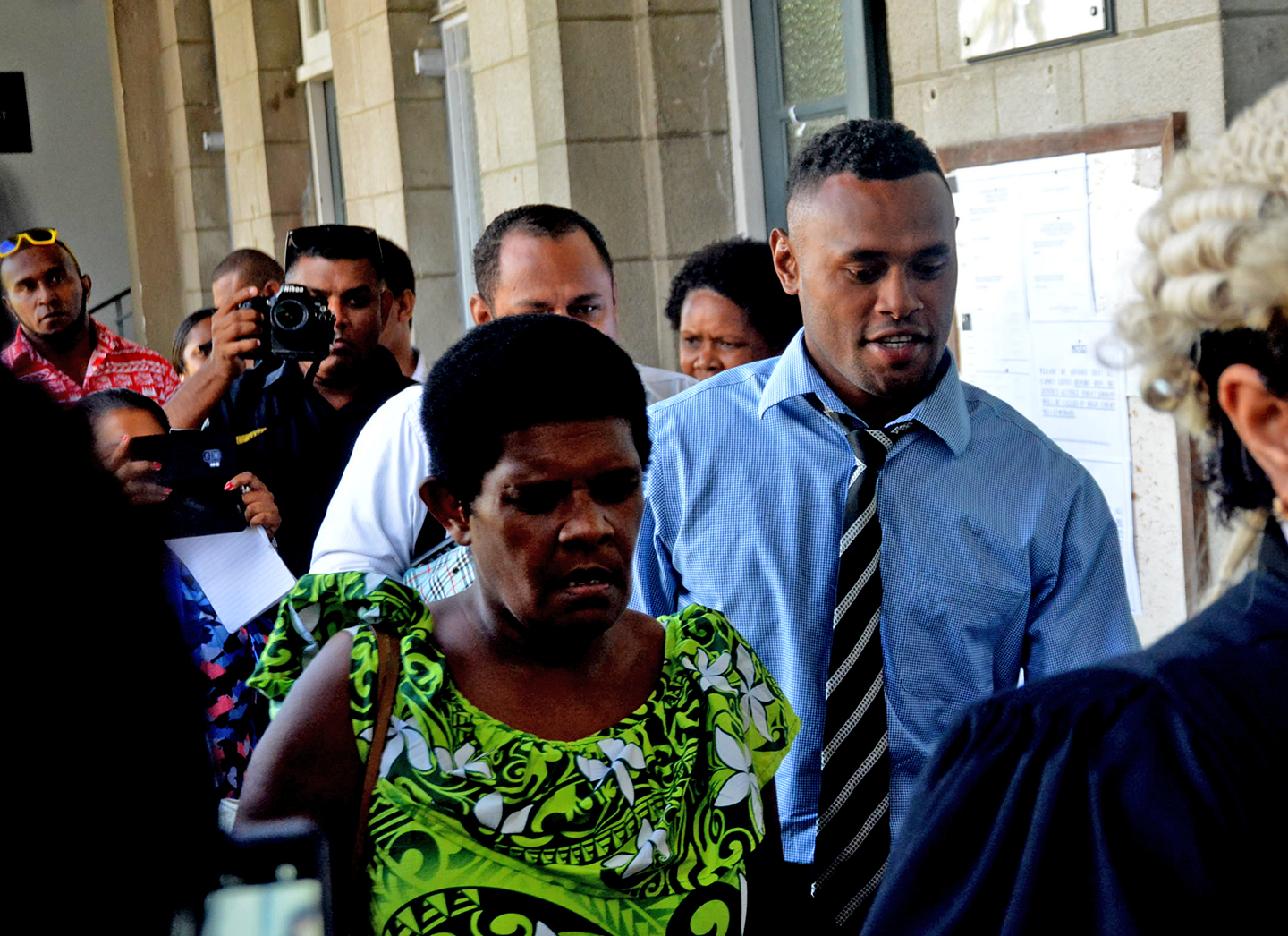 His case was listed for first call before Justice Thushara Rajasinghe this morning.

Mr Nasilasila  who is charged with one count of rape is alleged to have raped a 24-year-old woman in Sigatoka on December 22, last year.

State lawyer Wakesa Elo informed the court that the matter was before the Lautoka High Court but was been transferred to Suva.

Ms Elo then requested the court to be given 21 days in order to sort pre-trial matters.

She also informed the court that the accused and the complainant are not related.

The case has been adjourned to May 3.