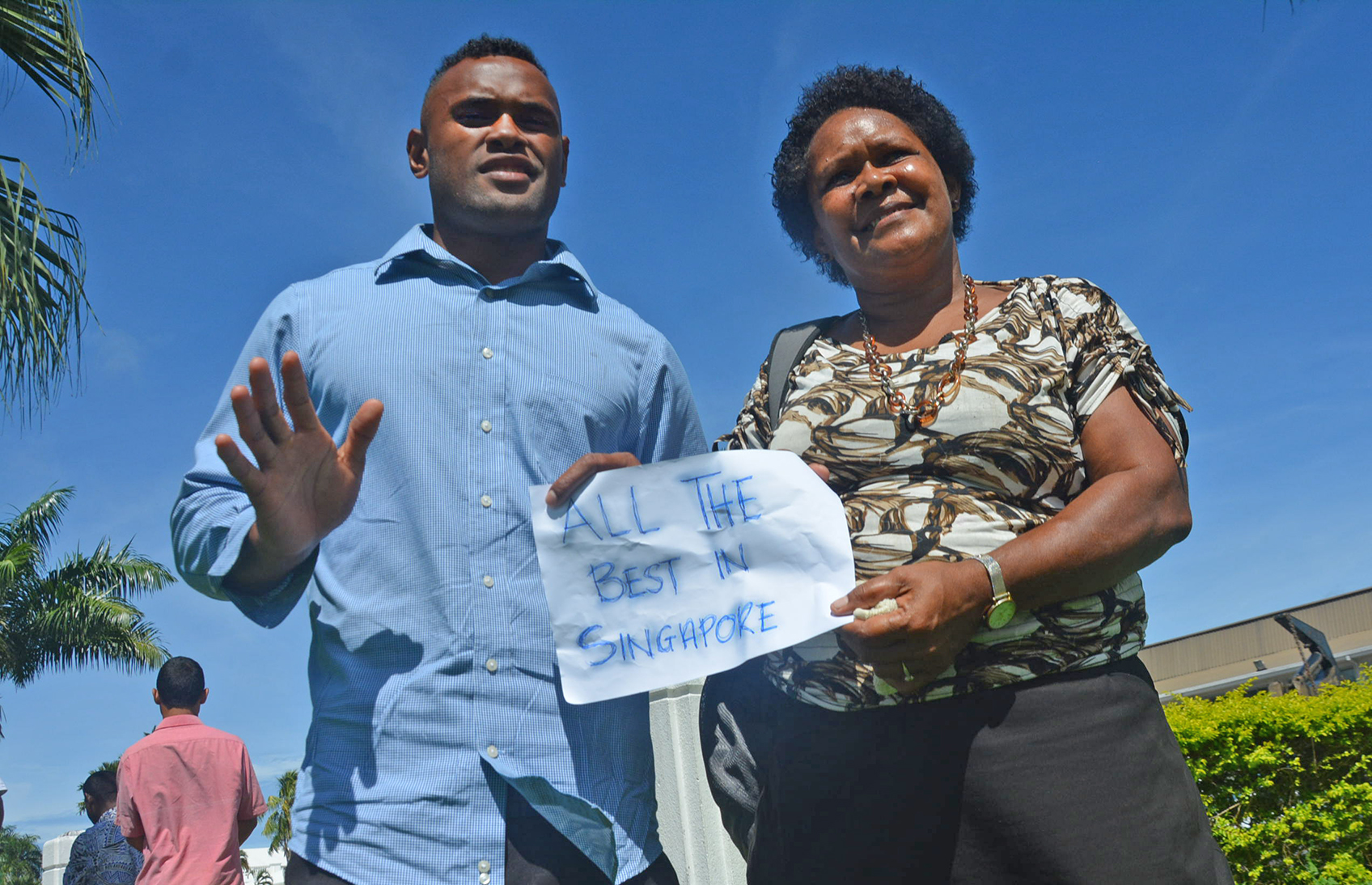 The star player said the triumph came because the players communicated well on the field.

“I congratulate Baber and the boys for the win last weekend and Jerry Tuwai for making it five years in a row,” Nasilasila said.

“They stood their ground in Hong Kong as their own home ground and they played their hearts out. I thank them for making Fiji proud.”

But it’s not the end of the tournament said the Namatakula villager on the Coral Coast.

“Their performance is OK. If I was to give an advice, then I think they should communicate a lot on the field. If they’re under pressure or trailing by points, then teamwork through communication is the way to counter everything to be victorious.

“The new boys have proven themselves in the team and veteran Livai Ikanikoda was superb in the playmaker position. I take my
hat off to Paula Dranisinukula for leading by example as a captain. He did well to win the biggest 7s competition in the world in his first captaincy role.”

The Fiji 7s team successfully defended the Hong Kong 7s title last week and is now in Singapore to defend its title this weekend.

The highlight for last year’s final against Australia was a nail-biting experience for the players and the fans when Nasilasila’s pass in the dying seconds of play to Alasio Naduva to score under the cross bar in a 70 metre sprint to win the match for Fiji.

Meanwhile, Nasilasila hasn’t lost hope of returning to the national team in the future and continues to train to maintain his fitness.

He is part of Ratu Filise 7s team and also plays rugby 15s in the Nadroga Super Rugby competition for the Vusu Brumbies.