Naseruvati: We will give our best 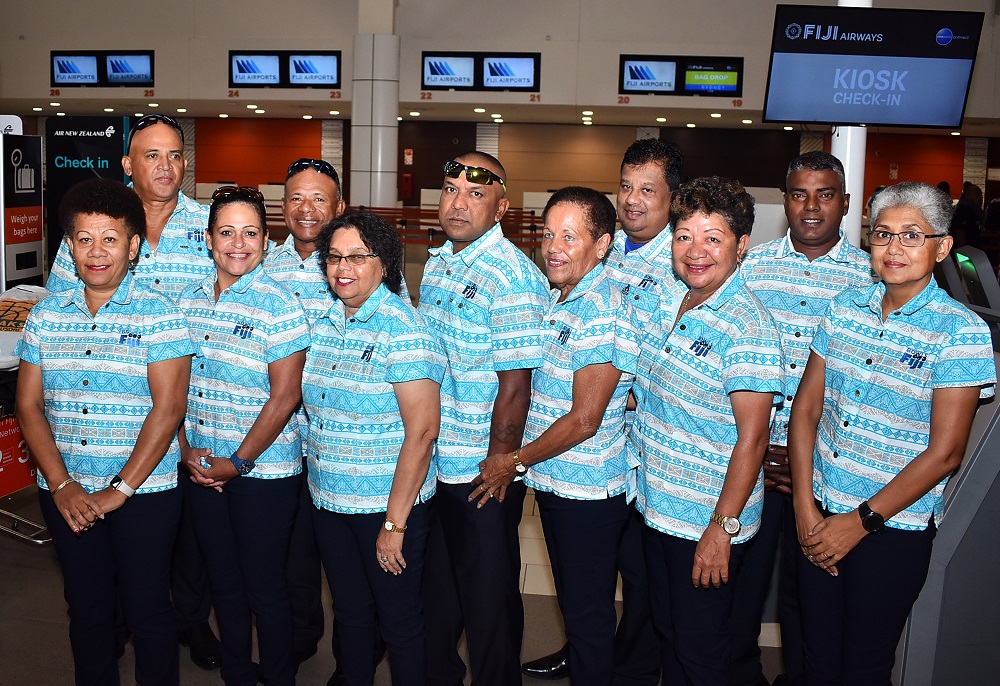 NATIONAL rep Semesa Naiseruvati is the lone surviving member of the Fiji team that won the triples gold medal during the 2011 Asia Pacific Championship in Adelaide, Australia.

That team included Dan Lum On and Samuela Tui upsetting New Zealand in the semi-final and Australia in the final to create history.

This time Naiseruvati will team up with Abdul Kalim and Kushal Pillay in a bid to repeat history at the 2019 edition of the championship which will be played on the Gold Coast, Australia from June 18-28.

Naiseruvati said they would face a tough challenge.

He said they would get a couple of days to practise to acclimatise themselves to the fast greens.

“This Asia Pacific event serves as the qualifiers for the World Championship next year so we will give it our best shot,” Naiseruvati said.

Fiji men’s team manager Ratish Lal said there was a wealth of experience in both the women’s and men’s teams. Lal, the former world number three, said veterans Radhika Prasad and Litia Tikoisuva would spearhead the women’s campaign.

“Radhika and Litia have been around for a long time,” he said.

“They hold the best result for Fiji at the Commonwealth Games winning the bronze medal in England in 2002.

“Tikoisuva also reached the world number three spot during her prime and won a silver medal at the 2005 World Indoor Championships. “Radhika was ranked sixth in the world so there is wealth of experience.”