NASA shake-up in new race to the moon 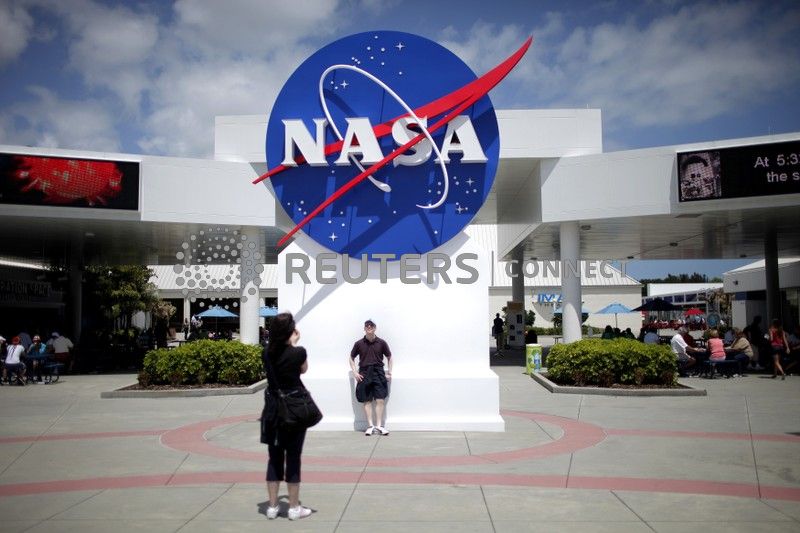 ORLANDO, Fla. (Reuters) – As NASA scrambles to meet U.S. President Donald Trump’s mandate to return humans to the moon by 2024, two longtime heads of NASA’s human exploration wing were demoted Wednesday in a slew of administrative shakeups, officials said in an internal memo.

The biggest change to rock the agency is the demotion of Bill Gerstenmaier, who was leading the efforts to return humans to the lunar surface.

He has been with the agency since 1977, led some of its most high profile programs and was the head of the human exploration office in a 14-year tenure.

The agency’s chief Jim Bridenstine announced the changes in an internal memo to employees, signaling the latest leadership changes.

“As you know, NASA has been given a bold challenge to put the first woman and the next man on the Moon by 2024, with a focus on the ultimate goal of sending humans to Mars,” Bridenstine said in the memo.

“In an effort to meet this challenge, I have decided to make leadership changes to the Human Exploration and Operations (HEO) Mission Directorate.”

Gertenmaier was reassigned as a special assistant to Bridenstine’s deputy, Jim Morhard.

The White House has shown frustration with the pace of NASA’s efforts, especially with its premier workhorse rocket known as the Space Launch System, which is years behind schedule and plagued with cost overruns.

Vice President Mike Pence commanded the agency in March to get the job done in five years, and reorganize its structure in an effort to return humans to the moon

He said “if NASA’s not currently capable of landing American astronauts on the moon in five years, we need to change the organization, not the mission.”

In another sign of internal shakeups in the space agency, Mark Sirangelo, a special assistant to Bridenstine, resigned in May, amid dwindling congressional support for the lunar initiative. He was hired after Pence’s remarks to lead the agency’s structure changes.

Wednesday’s shakeups are the latest as NASA aims to transform itself into “a leaner, more accountable and more agile organization,” as Pence said in the March speech to the National Space Council.