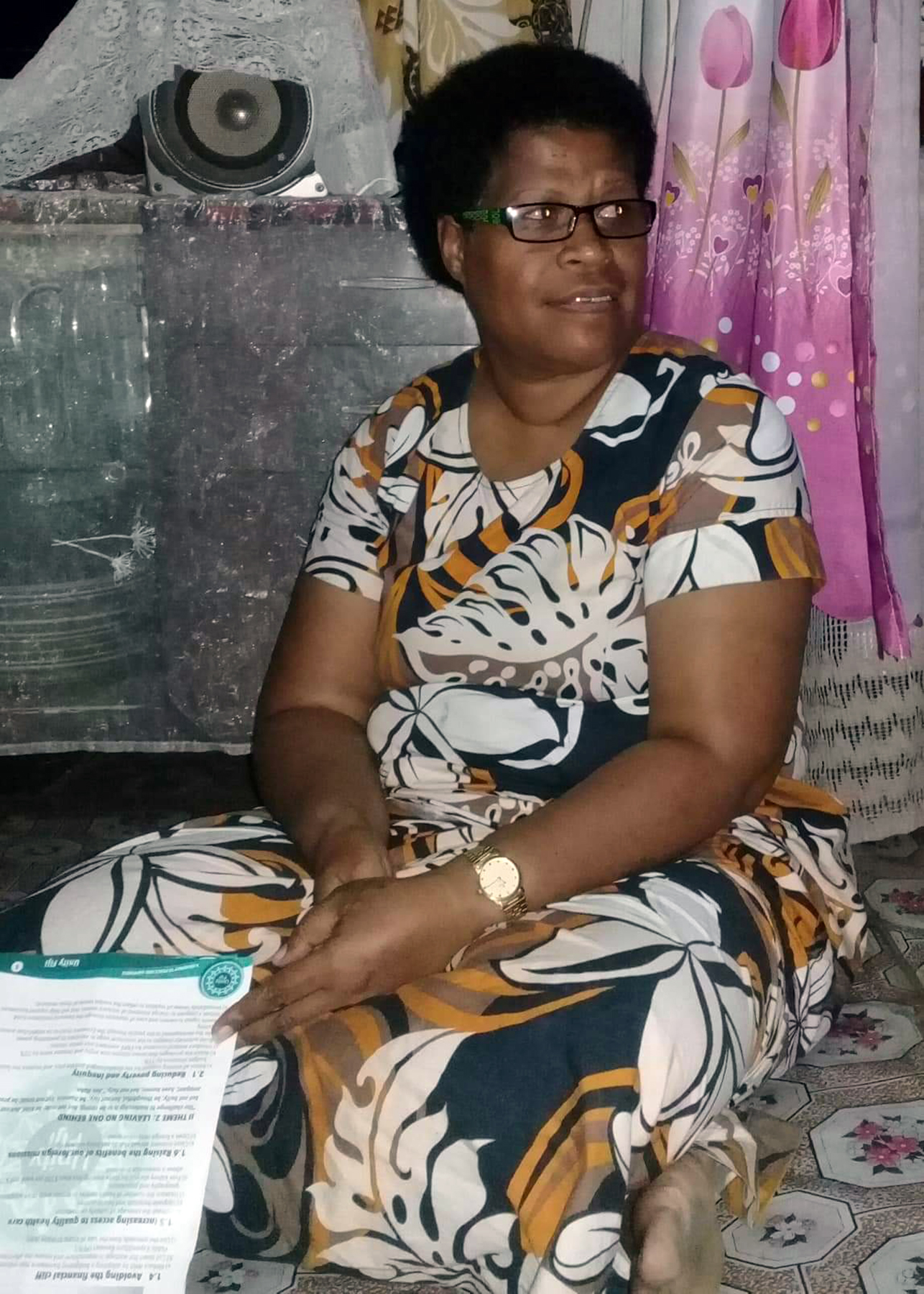 THE road in which Fiji’s economy is heading can only be fixed by an economist such as Unity Fiji party leader, Savenaca Narube.

This was the claim made by Unity Fiji candidate Makera Dawai while speaking during the party’s campaign rally at Ragg Avenue, Namadi Heights in Suva on Friday night.

“Just put it like this — a person will see a doctor if they are sick, a parent will ask advice from a teacher if they want their children’s academic work to improve — similar to the economy, if it’s going into debt then an economist should be brought it to fix it,” she said.

Ms Dawai said their leader was a man of integrity who was well versed with how an economy was operated and with the wealth of experience, he would be able to take Fiji out of debt.

“We should always remember that a soldier and a lawyer will never be able to govern a country because the economy is the most important sector in a nation which really needs to be managed well,” she claimed.

Ms Dawai also reminded her supporters to come out in large numbers on November 14 to cast their votes.

“Fijians right now are hanging in a limbo and the only thing that can save us is our vote, we should always remember that our lives revolves around politics — whether we like it or not.”