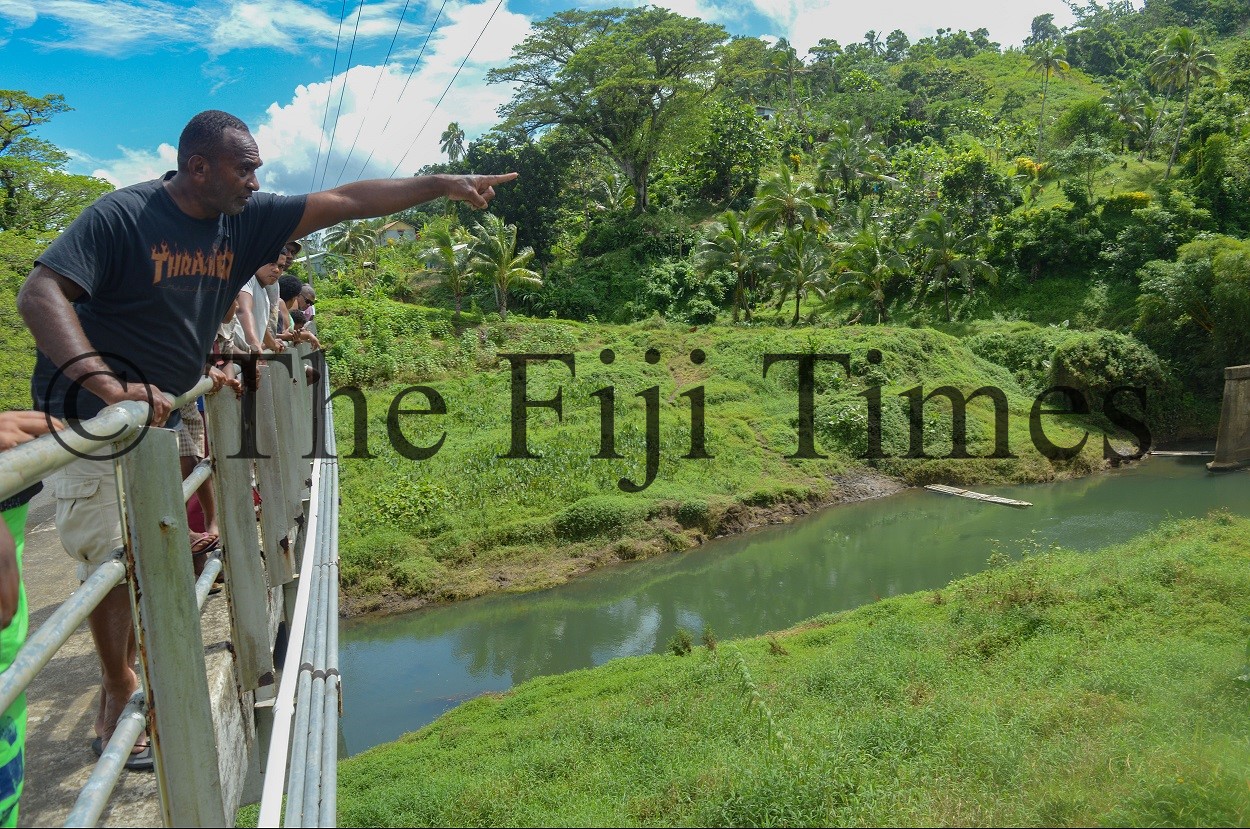 The 32-year-old man who was allegedly assaulted by persons described by villagers as ‘police officers’ in plain clothes in Naqia Village in Wainibuka, Tailevu, last week will undergo a third surgery today as a result of injuries he sustained.

This was revealed by the Fiji Human Rights and Anti-Discrimination Commission director Ashwin Raj.

He said the commission was conducting an independent investigation into the incident.

Mr Raj said an investigation team from the commission had visited the village on Tuesday to interview several villagers who witnessed the alleged incident.

The villagers, he said had shared critical information and gave an account of what had transpired at the Naqia bridge.

“The investigation team also visited the 32-year-old man at a Suva hospital this morning (yesterday) where he is undergoing medical treatment for the injuries sustained from the alleged ordeal,” Mr Raj said.

“The victim informed the commission that he would be undergoing a third surgery tomorrow (April 23, 2020) since his hospitalisation.

The commission, he said, was in the process of assessing the information collected, verifying the facts and compiling its report.

“The commission reiterates that in the dispensation of its constitutional mandate, law enforcement agencies must conduct themselves within the confines of the rule of law and in adherence with human rights.

“The fact remains that no one is above the law and any use of force by law enforcement agencies must be necessary, proportionate and lawful because they have a Constitutional obligation to ensure that everyone enjoys the right to be free from cruel and degrading treatment even if they are in conflict with the law.

“Those responsible for this abhorrent act of violence must be held accountable and must face the full brunt of the law.”

(Editor’s note: This article was published in The Fiji Times on Wednesday, April 23, 2020)