Namosimalua: Police yet to take footage 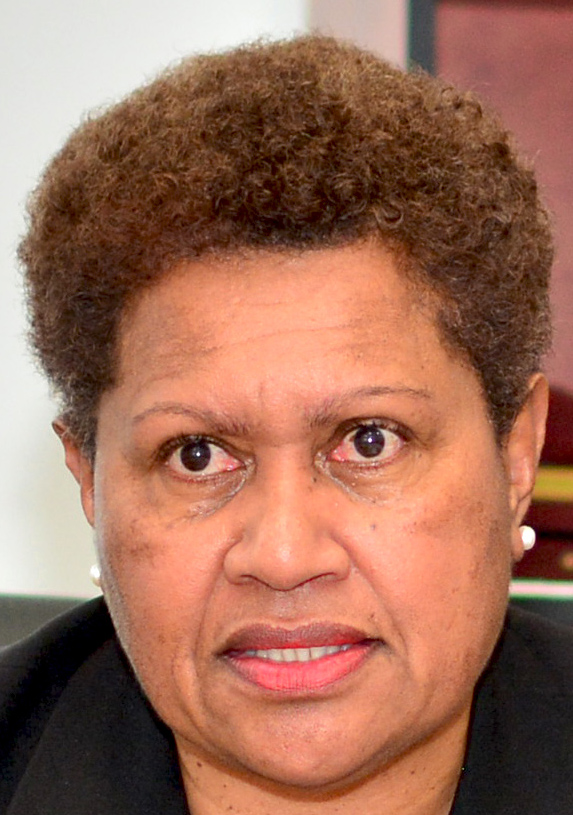 MORE than a month since suspended Opposition MP Pio Tikoduadua lodged a complaint at Totogo Police Station in Suva on allegations of assault against Prime Minister Voreqe Bainimarama, police are yet to retrieve a copy of the video of the incident from the Parliament secretariat.

This has been revealed by the acting secretary-general to Parliament, Viniana Namosimalua, in an interview with this newspaper.

Mr Tikoduadua earlier alleged that he was assaulted by Mr Bainimarama outside Parliament on August 9.

Mrs Namosimalua said the footage was allegedly taken by a Parliament staff member.

On August 9, she said she was informed by a senior staff member that they had retrieved the video, where she gave standard instructions for a copy to be handed to her.

“So I gave instructions to him, go and get the footage, bring it to me; the official one,” Mrs Namosimalua said in an interview with The Fiji Times on Wednesday.

“There will be no other copies of any other footage, that is what I said.

“The official copy is going to be given to police because it was taken on the official Parliament camera.”

She said the advice given to her was to keep the copy of the video and produce them upon request by police.

“We want to be completely honest when the police come to us to investigate, nothing else to hide.”

Mrs Namosimalua said she wouldn’t destroy the copy as she waited for police.