Namosi tries to get footing right 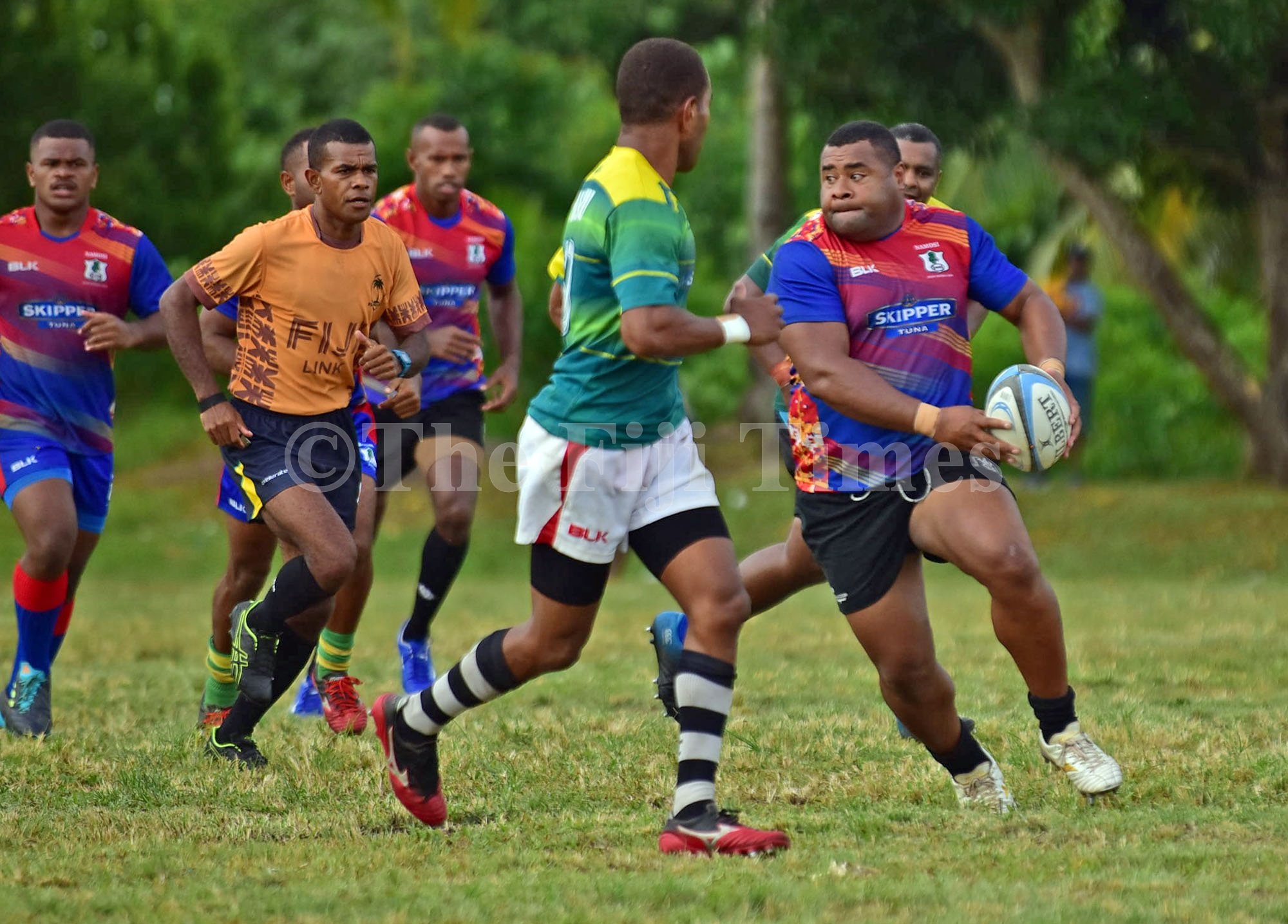 Ratu Seru Cakobau of Namosi looks for support against Tailevu during their warm up match at the Ratu Ravuama Vunivalu Memorial School ground in Mokani, Tailevu on Saturday, February 26, 2022. Picture: JONACANI LALAKOBAU

The Namosi rugby side is still trying to get its footing right as they prepare for an important clash against Rewa at the Burebasaga ground for the Skipper Cup competition.

Namosi rugby president Puamau Sowane said no team was easy to beat with the competition level being very tight this year.

“All teams are strong and no one is easy,” he said.

“We have faced a number of injuries as it has been a long and gruelling competition.

“In our last few games we have tried some new front row players as our experienced players have been left out due to injuries.”

He added playing Rewa in Burebasaga would add to their challenges.

“That’s one ground the Rewa side is at their best and we have to up our game if we are to come back with points.

“Rewa has proven this year of their capabilities and we are surely aware of that.”

In other matches in the Skipper Cup this weekend, Northland plays Nadi at Gatward Park, Tailevu hosts Suva at Ratu Cakobau Park while Nadroga battles Naitasiri at Lawaqa Park.

All matches kick off at 3pm.