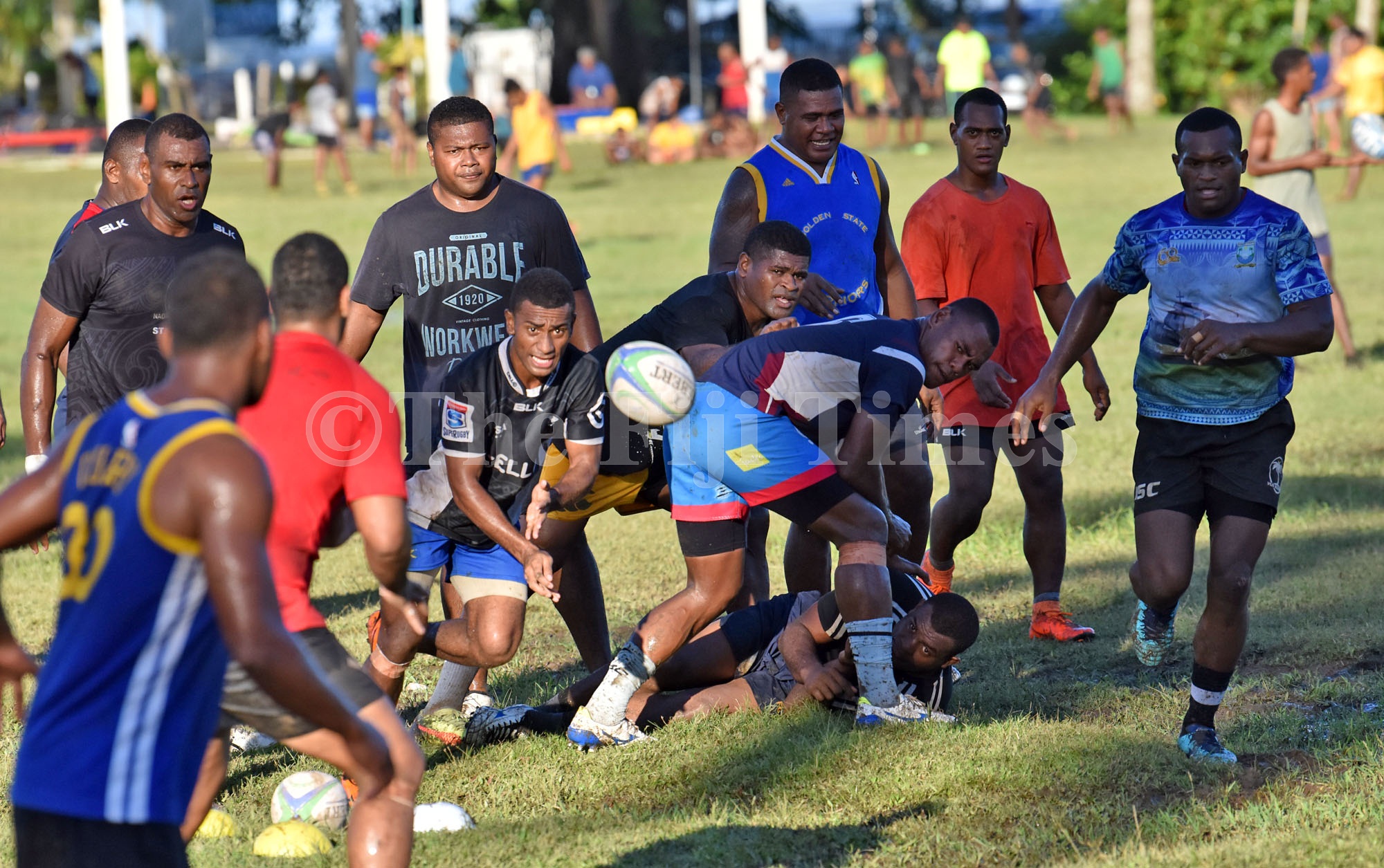 Namosi expects Tailevu to be no walk in the park when the two provincial giants clash in their opening round of the Skipper Cup competition later this month.

“Tailevu is always a tough side to play against,” said Namosi Rugby Union chairman Tui Saladoka.

“They have been preparing for some time and have very committed officials running the show in the Tebara and should place them on a upper hand against Namosi.”

Saladoka said reintegration of players was going ahead slowly and unlike other provincial teams who will feature overseas based players they were banking on their very capable local players such as Cyril Reece, Fiji 7s winger Asaeli Tuivuaka, Meli Nakarawa, and robust centre Ropate Labalaba to deliver.

“The bulk of the team this year are from last year’s squad and we don’t have any overseas players.”

“We had prepared well prior to the COVID-19 outbreak and it’s a mammoth task trying to get the players back into shape since restrictions have been lifted.”

Saladoka was optimistic that coaches Asaeli Boko and Bill Veikoso were handling the team well for the first match on July 25.

“Our biggest challenge is the long lay-off during COVID-19, however the boys are ready to play footy.”

Namosi will host Tailevu on Saturday July 25 at Thomson Park in Navua.