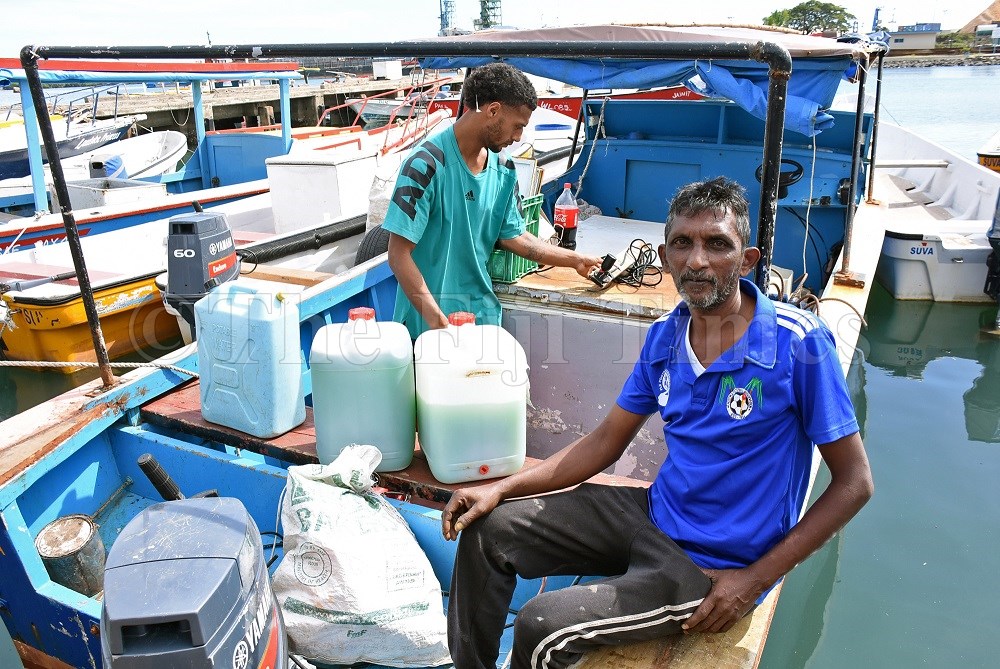 Three fishermen from Lautoka were rescued at sea at the weekend after their boat capsized near Vomo Island.

Mohammed Ashraf, the owner of the boat has thanked a family from Namara Village on Waya Lailai Island for rescuing them.

One of the rescuers, Saukarasa Ravinasaga, posted a video of the three men being pulled out of the sea on his Facebook page.

“On our way back to Lautoka we rescued three people from a capsized boat near Vomo Island around 10am. I’m so blessed to save the life of those three men,” he wrote.

Mr Ashraf said they were in waters for about an hour when help came.

“We were met by strong winds and the boat hit something and water started to come in and started tilting,” he said “Then the boat turned upside down and all of us went in the water.”

Mr Ashraf and two others were out fishing for five nights.

“I have 30 years of experience in fishing, and this is the first time I have had an accident like this.

“The boat was new, and I bought it only three months ago so my estimated loss, including the fish and the engine, would be around $20,000.” Mr Ashraf went out to sea again yesterday in a bid to salvage his sunken boat.