Naliva for next Ba boxing promotion 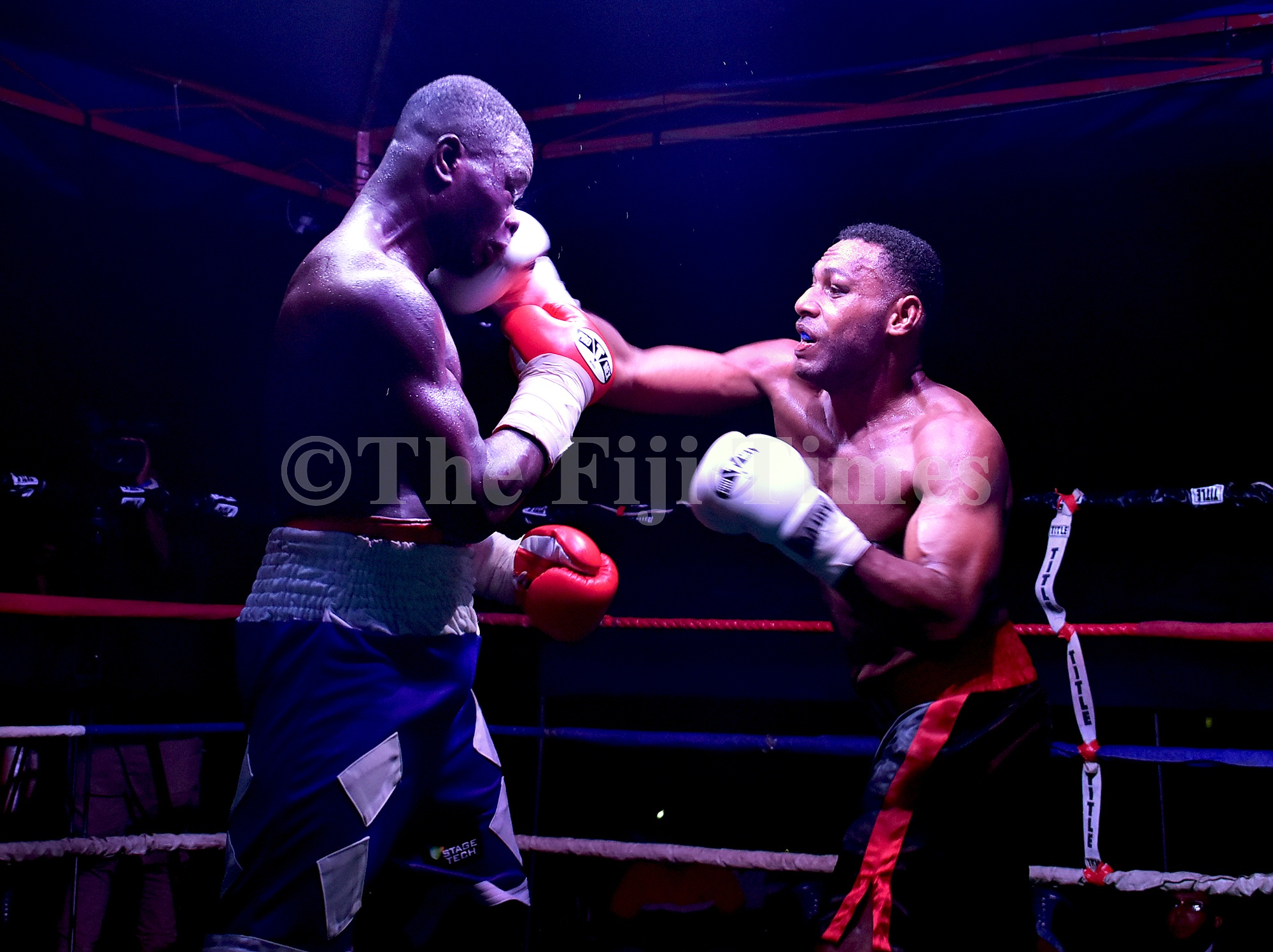 THE Southern Boxing Promotions has earmarked to hold its next program in Ba on July 11 featuring local cruiserweight champion Savenaca Naliva against an overseas opponent.

The bout will be for another international title as Naliva holds the World Boxing Foundation Asia Pacific and Pro-Box Pacific cruiserweight titles. He defeated Papua New Guinea’s John Korake at the AD Patel College ground in Ba last month to gain both titles.

The 33-year-old decked the PNG national with a flurry of punches late in the second round to claim a famous victory in front of his home fans.

This was the first program held in Ba in more than 20 years with the previous program featuring Junior Birbal and Sakaraia Ve which was staged at the Civic Centre on July 10, 1999.

Southern Boxing Promotions promoter Fredy Chand said there was a huge response from the fans with demands to stage another program in Ba.

Chand said they had set the date, but the program was on hold because of the current COVID-19 pandemic. He said a lot of boxers had been calling him wanting to fight since boxing was their livelihood.

“The current situation has certainly hit the promoters and professional boxers,” Chand said. “We are following the Government’s directive to refrain from public gathering and practice good
hygiene.

At this time the boxers should look after themselves and their families. They can continue with their individual training to maintain fitness.” Naliva has moved up eight spots in the world ranking to 180 after defeating Korake. Chand said the aim was to get Naliva within the top 100 by the end of the year.