Nakarawa believes team have what it takes to topple Australia 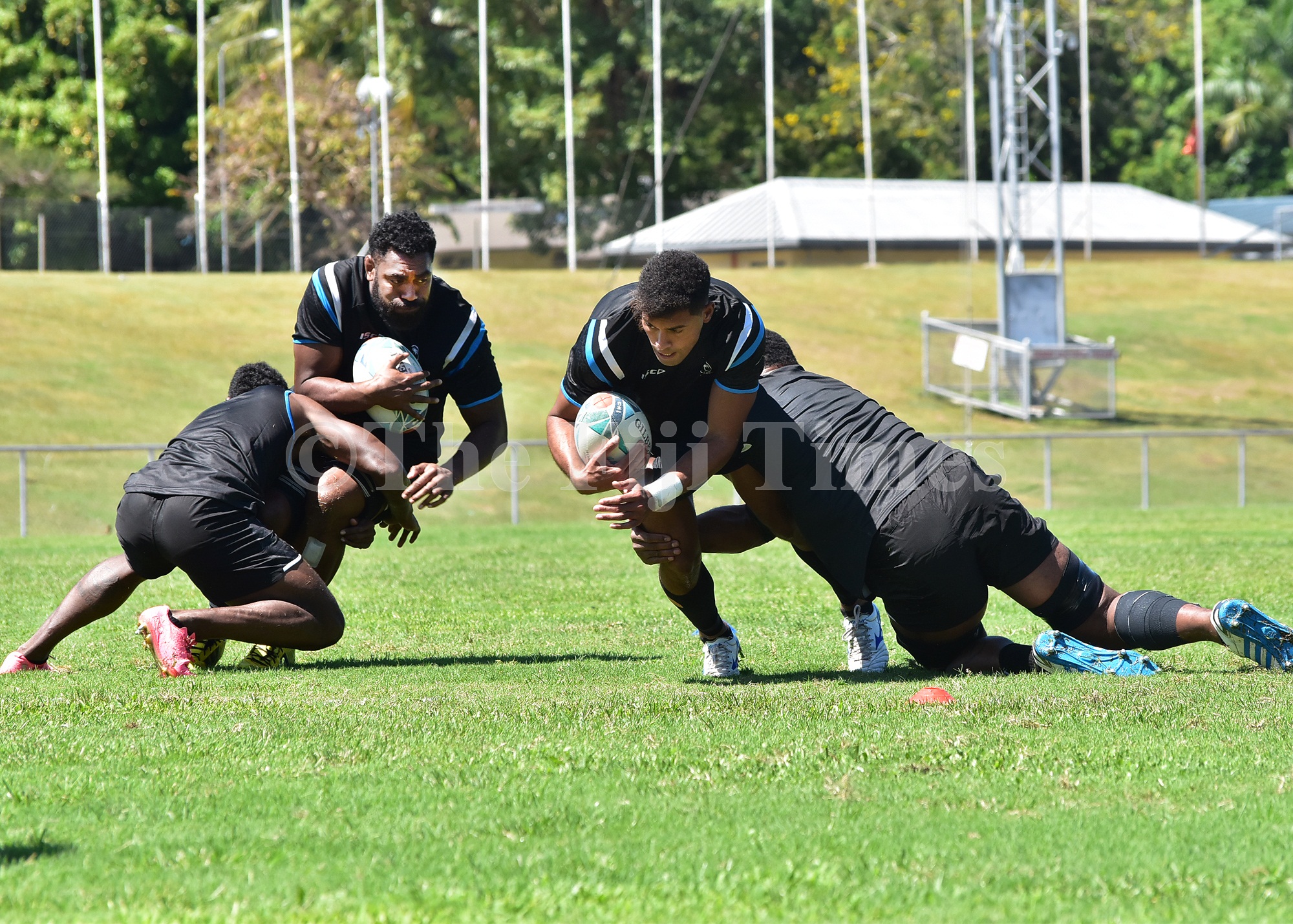 OLYMPIC rugby 7s gold medallist Leone Nakarawa believes the Fiji Airways Flying Fijians have what all it takes to upset Australia in the opening match of the Rugby World Cup in Japan.

Nakarawa, who plys his trade with French club Racing 92, was named in the Dream Team for the 2015 RWC.

The 31-year-old, who hails from Vatukoula said they had set their mindset and would move on from there.

Highly considered as one of the best lock forwards in the world Nakarawa said nothing was impossible at the RWC.

“I always say that we believe in one God who is the creator and we Fijians know that,” he said.

“Starting from little we grow up and believe in one God so we know that it is possible to beat Australia.

“The first game is very important and there are a lot of expectations from the fans. Going around the communities people are saying that they are expecting a good performance from the team.

“It is up to us to do the hard work as we are the ones who have been picked for the RWC.”

Nakarawa made his debut for the Flying Fijians against Tonga in Nuku’alofa in 2009 and has since earned more than 50 Test caps.

He said yesterday’s final training session in Lautoka was all about clarity of the players roles.

“The boys were patching up their individual roles and that is the most important part going forward for this RWC campaign,” Nakarawa said.

“We need to learn our own roles first and master what we can do best at the RWC. Nothing is impossible.

“We have room for improvement but we have two more weeks to prepare. There are some issues with the lineout and scrums but there is time to polish on that.”