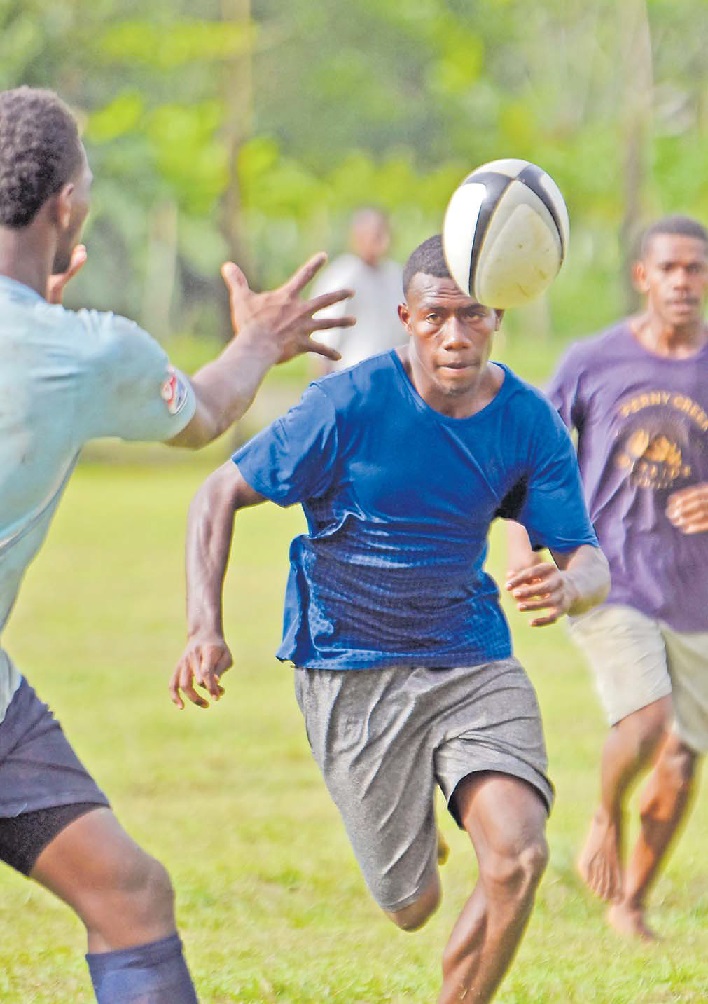 The Naitasiri Secondary School under-19 team turned heads at the Suva Grammar School ground last week as they defeated Nasinu Secondary School to be crowned as the U19 Southern Zone champion.

Now they are set to face off against Lelean Memorial School this Saturday in the Vodafone Secondary Schools Deans competition and coach Rusiate Talebulamai said they have one more goal to achieve.

“Our goal competing in the Southern Zone competition this year was to win the U19 grade,” Talebulamai said.

“The win last Saturday was a first for us as we had never won the Southern Zone title in previous years,” he said.

“We lost to Nasinu in our pool game earlier this year and I knew the players were hungry for a win. I know the players were disappointed in the pool game loss and through the many adversities we had faced this year in terms of playing kits and transportation to the games in Suva, but I challenged them to change their mindset and focus on rewriting history.

“I am glad the players heeded the advice and I am proud of what they had achieved so far.”

Talebulamai said their next focus was booking a spot in the U19 national finals and eventually being crowned national champions.

“We identified a lot of areas from last week’s game that we would have to work on. We know Lelean is not an easy team to play, especially at this stage of the competition.

“I have faith in these players to deliver and we will prepare well and hope for the best on Saturday.

“Our aim is to reach the final, and being crowned champions would be a bonus for us, especially to have come this far.”