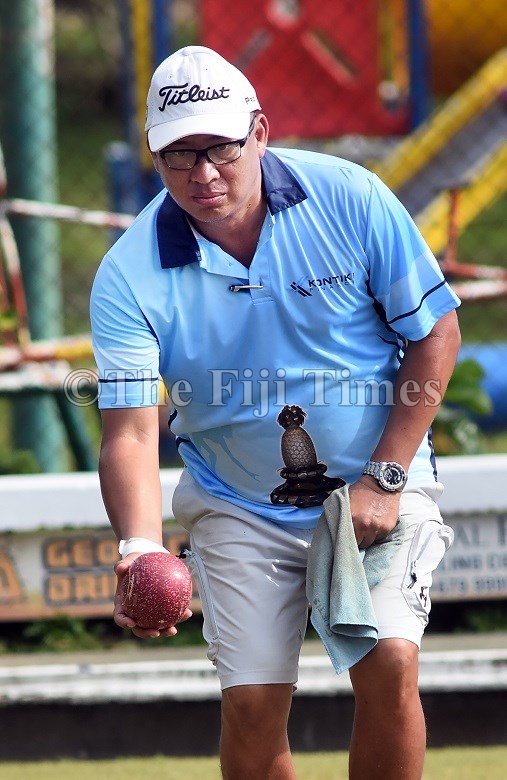 A new Pineapple Cup men’s singles champion will be crowned at the Suva Bowling Club at this year’s tournament.

Games committee member Martin Fong said competition had been intense with the intensity increasing towards the crowning of a new champion in the men’s singles division.

“In the ladies singles category defending champion Sheryl Edwards is still on track to defend her title and has moved on to the semi-final stage.”

Fong said the tournament had run without a hitch and had moved to another level with new bowlers coming to the forefront.

“The competition has been strong and with many young players now joining up, competition level it has risen to another level,” Fong said.