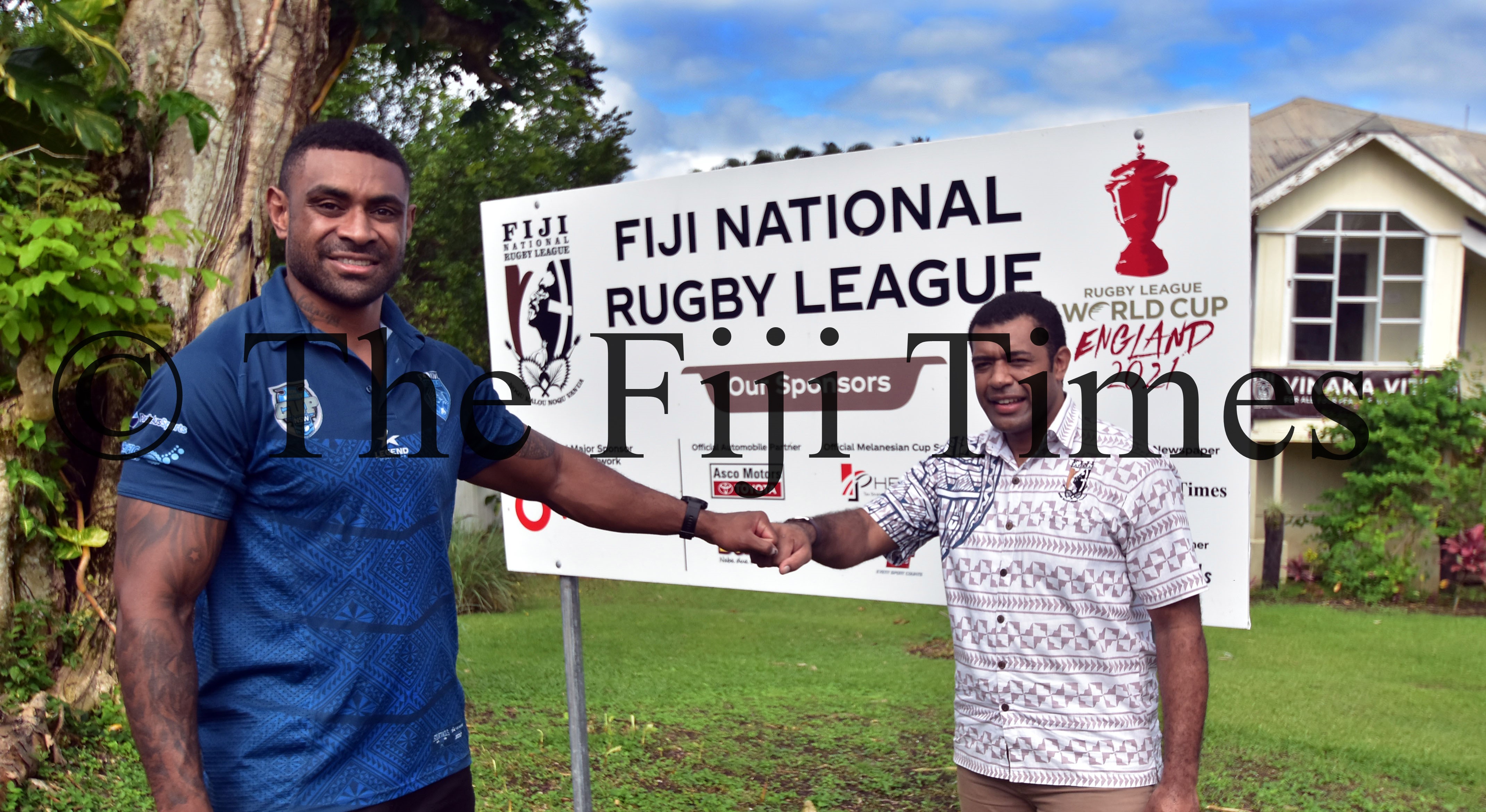 “This appointment is massive and something that is very high for me, it has always been a goal to give back to the game,” Naiqama said during his appointment announcement at the Fiji National Rugby League head office in Suva today.

Bringing extensive football knowledge as a former player, Naiqama played more than 150 games in the National Rugby League and Super League with the Newcastle Knights, Penrith Panthers, and London Broncos.

Naiqama takes over from Vodafone Fiji Bati coach and national coaching director Brandon Costin and is intent on tapping the talent on offer locally.