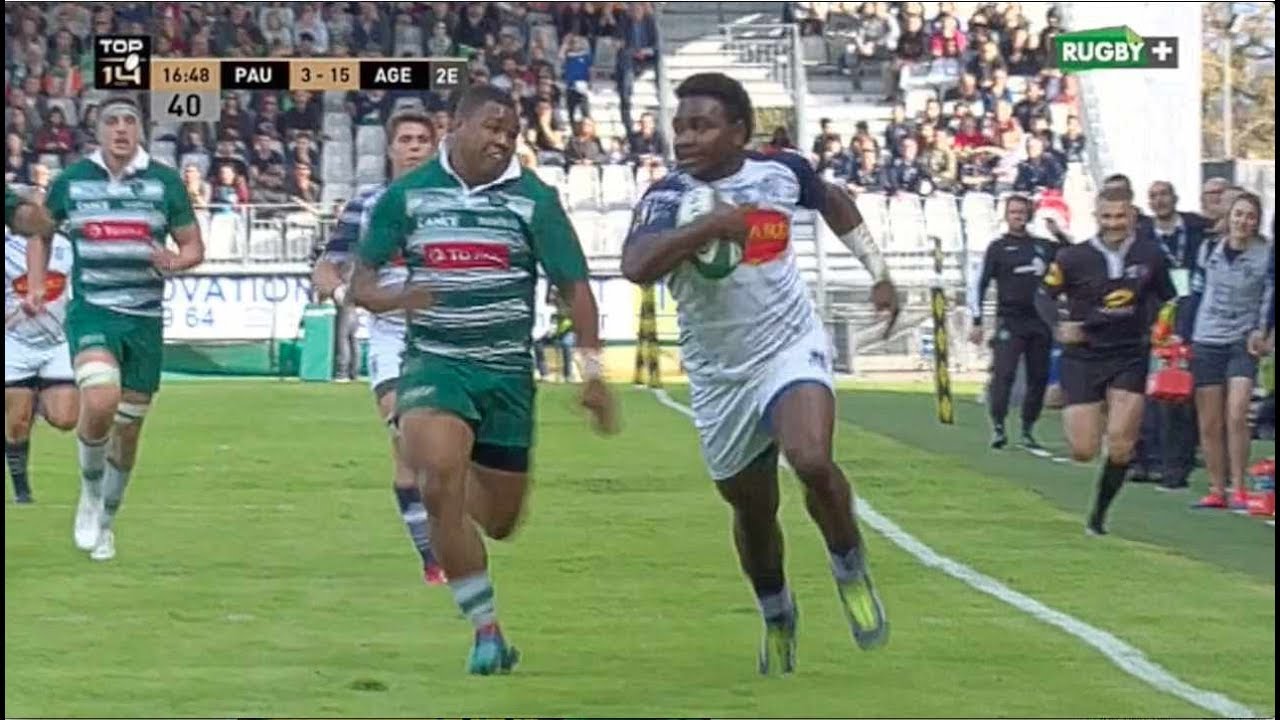 FIJIAN Filipe Nakosi was in a scintillating form that helped his Toulon side beat Stade Francais 33-30 in the French Top 14 Rugby competition this morning.

According to T14 Rugby website, Nakosi scored two tries, the second a match winner in the 79th minute.

In other matches, Noa Naikataci scored a try in his Lyon teams 32-11 win over Leone Nakarawa’s Racing 92.

Watisoni Votu scored a try for Pau in their 30-24 win over Perpignan.

Eroni Sau scored a try for Perpignan while Jale Vatubua featured for Pau.

Flying Fijian Peceli Yato scored a try for Clermont, however, it was not enough because his team went down to Castres 24-16.