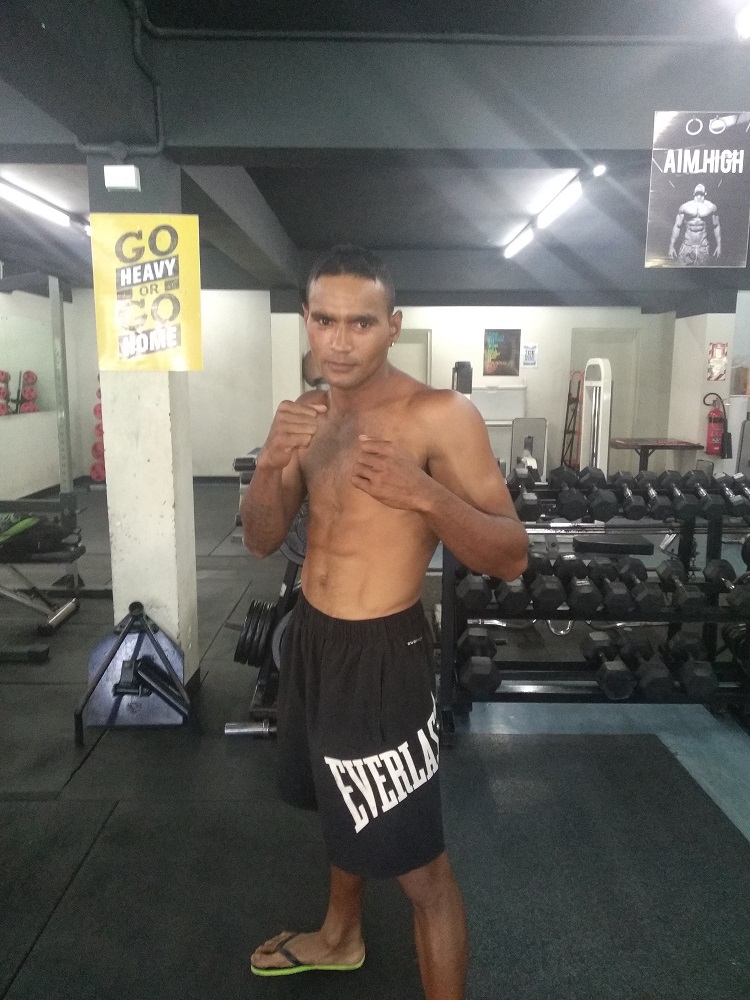 NADI-based boxer Ronald Naidu is keen to settle the score in the all-important boxing bout when he faces Rakuro Dauvavana in the upcoming South Boxing Promotion middleweight title contest.

This will be third time for  Naidu to battle against  the Buca Bay boxer.

The first encounter ended in a draw while the 27-year-old Naidu won the return bout on points.

Naidu says his target is to knock out  Dauvavana in the upcoming third bout which also serves as the  title fight sanctioned by the Boxing Commission of Fiji.

The fight will be the main supporting bout to the Joseph Kwadjo versus Savenaca Naliva in the light heavyweight title contest.

The program will be held at Nadi’s Prince Charles Park in Nadi on February.