Naidu a boost to Lautoka FC 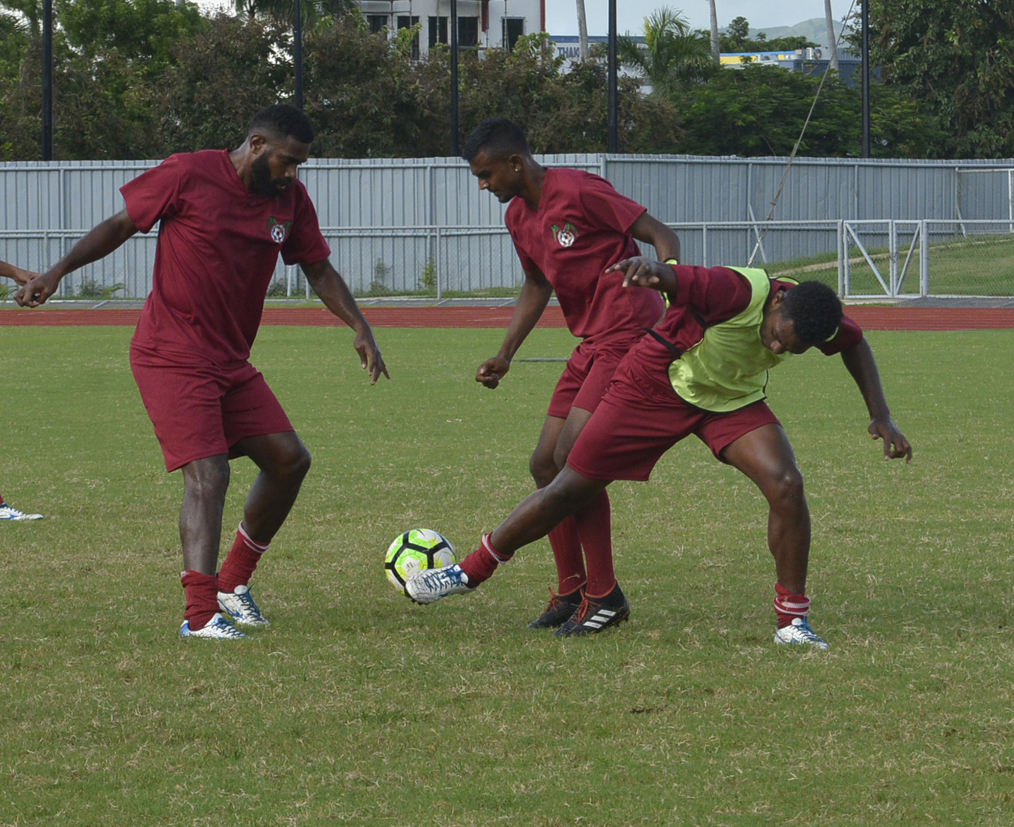 The former Ba rep has served his one match suspension against Wellington in the OFC final last week and is fit to play against Suva tomorrow.

Naidu who scored the OFC semi-final winning goal against Marist FC has been impressive at training and is expected to be at his best during the Fiji FACT.

He said Chettlburgh and Kaltack have joined their respective overseas clubs.

“The only overseas-based player to feature this week is Benjamin Totori and we are happy to have Naidu back in the team,” said Kadar.

Lautoka will also miss the services of striker Samuela Drudru.

The sugar city boys will battle against capital city side in their opening pool game at Ratu Cakobau Park tomorrow.