Nagasau: Our aim was to reach final 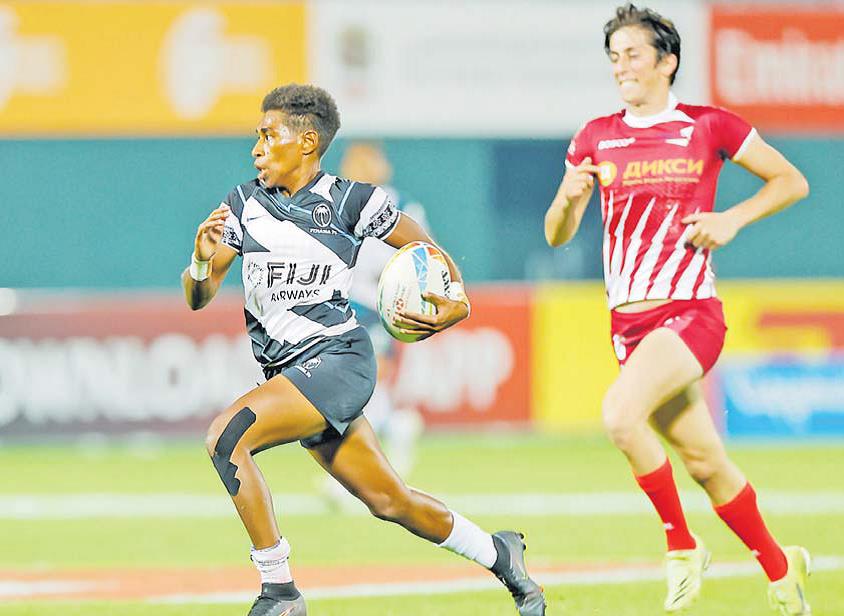 Fijiana 7s captain Rusila Nagasau said they had achieved their aim of reaching the Dubai 7s final despite falling short of the gold medal against a strong Australia side by 7-22.

Fiji’s return to the World Rugby Sevens Series was marked in Dubai last weekend with the Fijiana 7s players turning heads with their strong percformance.

After an earlier 27-19 loss against Russia in pool play, Nagasau said they reignited their fire to reach the final.

“We went down to Russia, but we went back regrouped and our aim was to win the next game to go to the final,” Nagasau said.

She said after beating Great Britain 22-7 to qualify for the final, they were eager to do well in their last game.

“We talked about fixing the little things and regrouped to try to play a good game.”