Nadroga to play with armbands 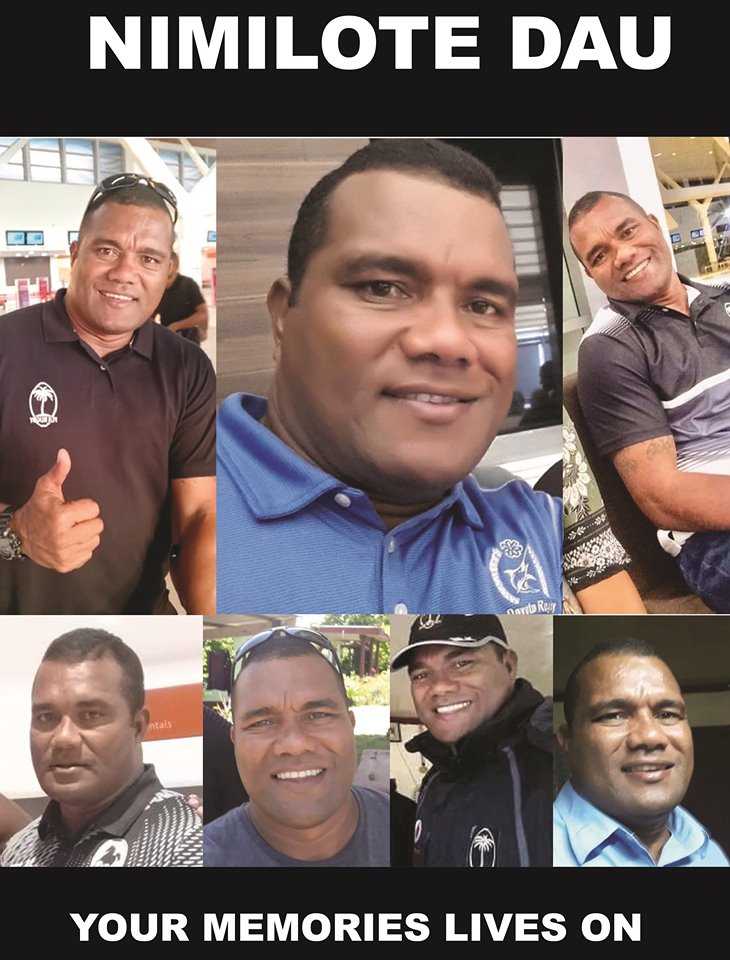 THE Nadroga rugby team will be wearing black armbands tomorrow against Naitasiri in the Skipper Cup competition.

It is to commemorate the death of their head trainer Nimilote Dau who was laid to rest yesterday at his village in Rukurukulevu in Sigatoka.

Nadroga Rugby Union president Tiko Matawalu said the loss of their trainer would motivate their players to play for the remainder of the season.

“We are saddened by the passing of our trainer and we know that he has done a lot for the provincial team and I believe we can give back to him and his family through our success and get back into the winning Nadroga form that he developed,” said Matawalu.

“Throughout the successful years of Nadroga rugby winning the Skipper Cup, Dau was the man behind the scene. He wasn’t known by many because he preferred the players and coaches to be recognised for their hard work and that humble attitude of his is what hurts us all and we want to bring back Nadroga’s winning ways to acknowledge his service to the union.”

Meanwhile, a lot people turned up at Dau’s funeral to pay their last respects yesterday. His relative Joe Kunaluvea said his cousin’s life was something that many people learned from.

“When Nadroga wins, we hardly see him (Dau) in the group picture with the boys,” Kunaluvea said.

“When asked for comments, he would point at the coach. That shows how he respected others and humbled himself.

“He prefered to be at the background and let the players enjoy the limelight because they own it and that’s what he always said when we asked him.

“He made a lot of people in Nadroga proud of their provincial team and the people of Rukurukulevu Village are proud of him.

Dau’s legacy lives with the Nadroga rugby team, the Cuvu College rugby team and he was part of Adi Cakobau School’s success in the Coca-Cola Games.