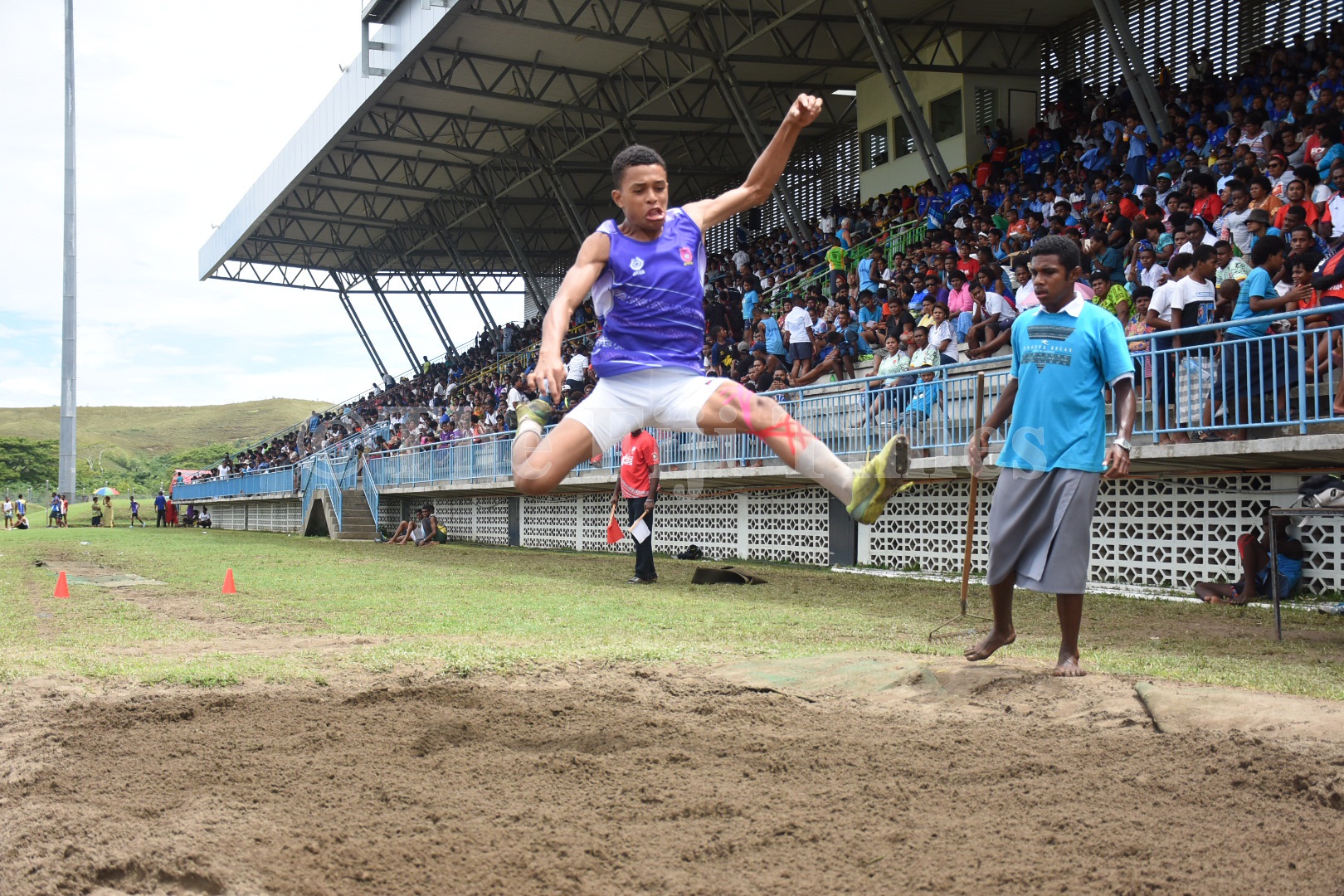 “Everything is set for the zone competition that will begin on Wednesday,” said Naqiolevu.

“All the final preparations and adjustments will be done before the officials have a meeting on Tuesday (today).”

Naqiolevu said there would be a display of athleticism during the two-day event as students and schools would be out to book a spot for the Coca-Cola Games at the ANZ Stadium at Laucala Bay, Suva, on August 18-20.

“This year there will be 600 students taking part this year. Navosa Central College and Ratu Lalabala Memorial School have pulled out of this year’s competition and we are gutted about their decisions. We have categorised the athletes into groups green, blue and yellow based on performance from the respective school inter-house competitions. We are adamant some of our athletes will achieve amazing feats at the Coca-Cola Games, but it will all depend on their qualifications after the zone meet.”

The Nadroga province is renowned for its die-hard supporters whether it is rugby or any other sport. Naqiolevu calls on parents, family members and old scholars of respective schools to cheer their sons and daughters during the two-day event.

“I am requesting parents and supporters to come in numbers and witness what these athletes have to offer. It will be a good two-day event and there will be some interesting competition and heaps of school rivalries to watch as these athletes are vying for a spot at the Coca-Cola Games in August.”

The tickets for the Nadroga Coca-Cola Games are $2 for students in uniform and $5 for adults and students without uniform.