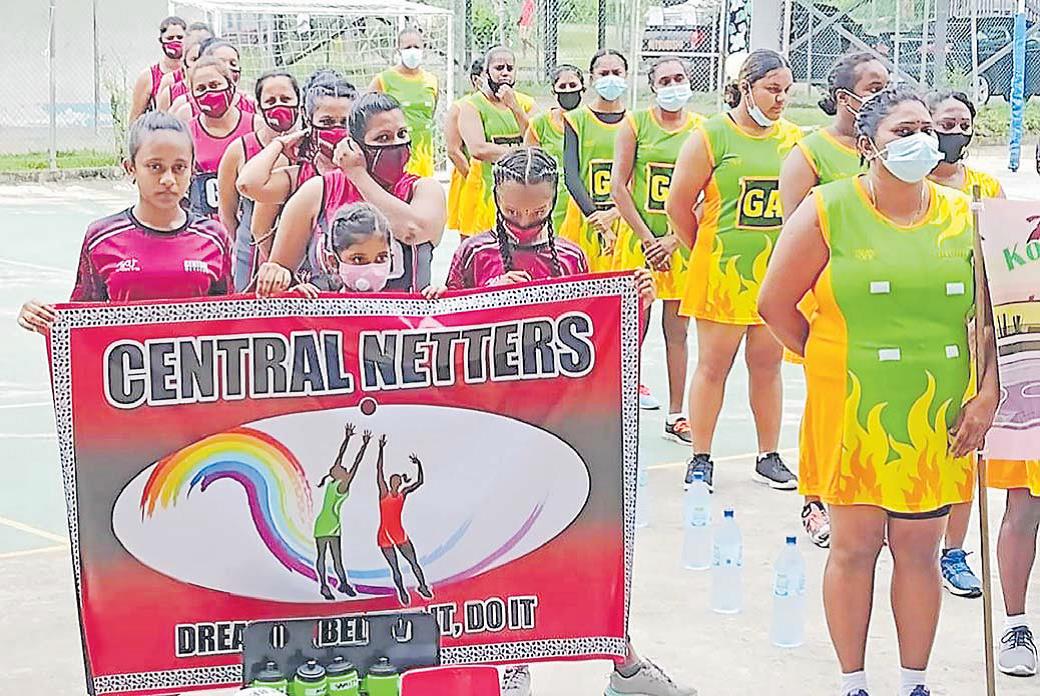 Nadroga Netball Association is back on the court and planning for more competitions in the near future.

After months of COVID-19 lockdown, the association is planning to include a grade to include its Fijian with Indian descents members.

“Since this was the first time we had an indo grade, we were grateful for the turnout. We had a team that came from Korovuto and a team from Makoi which won $200. This is all about development,” Kumar sai.

“This is where we give chances for our indo teams to participate and also get to know each other.

“The teams such as Valleey, Nadrala, Nadroga wanted to join Sanatan competitions, but there were a lot of requirements and rules that did not allow them to join, so Fiji Indo Association secretary Ashika Mala formed the Indo netball and requested a grade to be given to them to compete.”

Kumar said they would host their opening knockout next March so that they had more time to train for the inter-district competition.

Meanwhile, Coastal Magic was crowned the main winner for the open grade after beating Police 14-13.

“For next year, we are planning to have a big and better competition. We want to develop our children and have them ready for big local tournaments.”