Nadroga falls at the hands of Kiwis 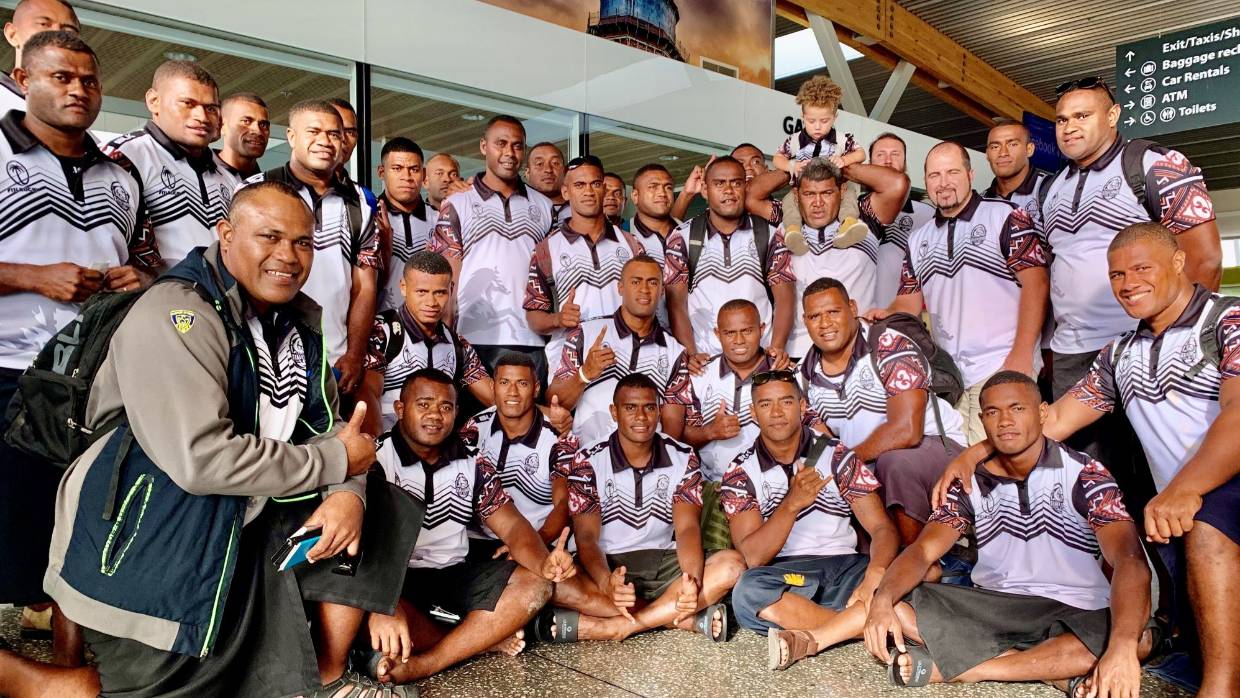 The Southland Invitational XV has run out 45-31 winners over the touring BLK Nadroga Stallions at Waimumu Park as part of the Southern Field Days on Thursday night.

The idea of a rugby fixture at Fred Booth Park at Waimumu was created when the Highlanders and Crusaders played two preseason games at the make-shift rugby ground.

Although a lower key outing, the game was still well supported, including a good contingent of Fijian supporters to cheer on the Nadroga side.

Nadroga pushed well in the first half shooting to a 14-12 point lead at halftime. Southland coach Dale MacLeod opted to roll out two different playing 15s, one team for the first half and another for the second as he finetuned a Southland line-up certainly the future of New Zealand rugby.

Despite Southland having a wealth of possession and territory in the first half it was the Stallions that opened the scoring with a long range try after 10 minutes of play.

Southland looked a more composed side after the break then rolled a more established group in the second half, which included Highlanders players Ethan de Groot, Manaaki Selby-Rickit and Ray Nu’u.

However, much to the delight of the home crowd two late tries pushed the final score out to 45-31 to Southland.

Although a loss the Fijian side did not fail to disappoint providing some sublime rugby, to the delight of the spectators Nadroga tour coach Angus Anderson earlier commented that the side was there to display Fijian rugby which they delivered.

“If we can deliver our best game and express ourselves as Fijians, hopefully we can entertain the crowd,” Anderson said.