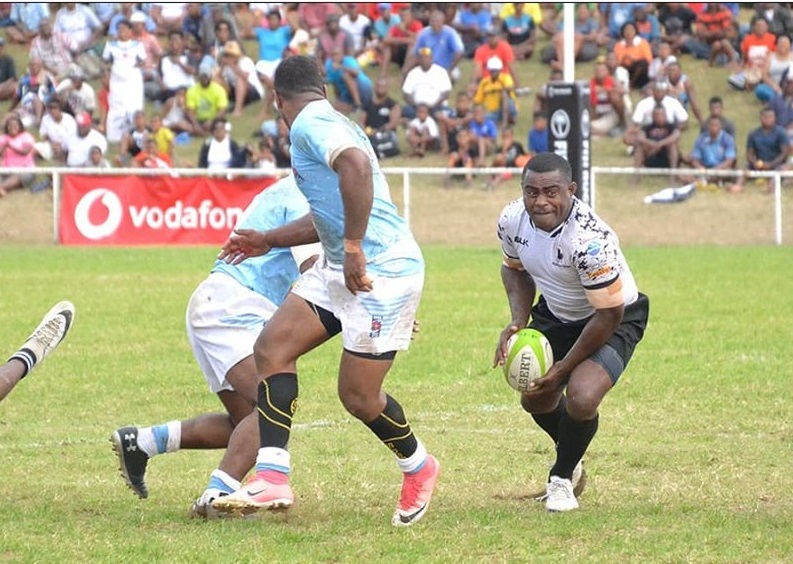 THE Nadroga rugby side has successfully defended the HFC Bank Farebrother Trophy Challenge.

The side beat Suva 24-13 at Nadi’s Prince Charles Park this afternoon.

Both teams were tied 8-all at the break.

Suva opened the scoreline through a penalty early in the game.

It extended its lead with a try to winger Misaele Petero.

Nadroga”s points came from a penalty and an unconverted try.

Nadroga out muscled its opponents in the second spell as both teams scored a try each.

It was the boots of Amenoni Nasilsila which kicked 11 points in the second spell taking his personal tally to 14 in the match.