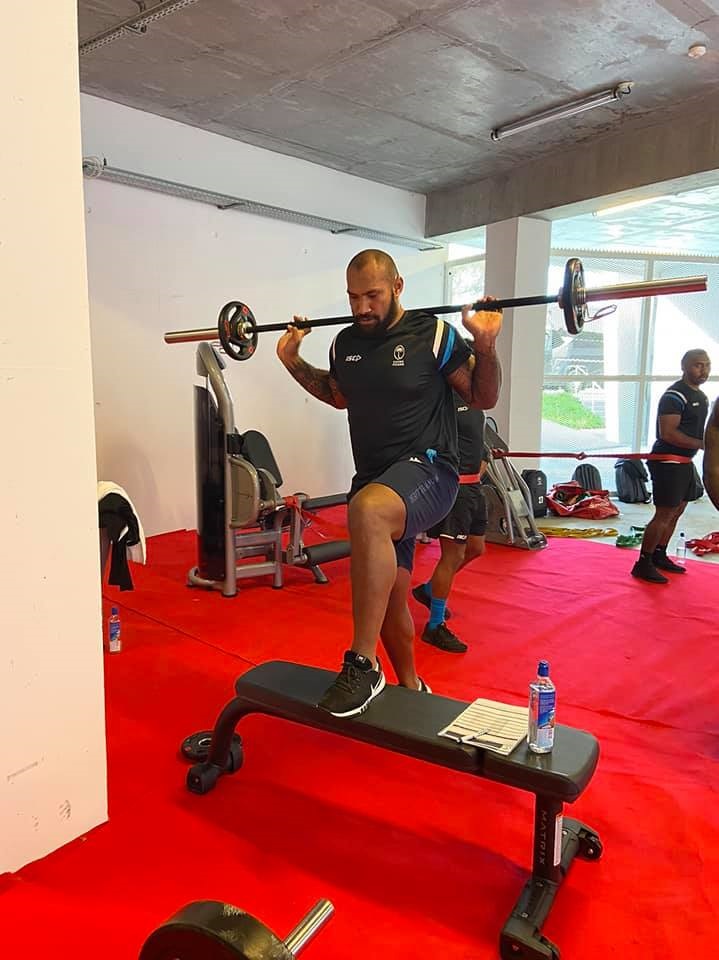 Nadolo, who came out of international retirement, spoke to Rugby Pod, a rugby news agency, while at camp in France.

“We actually came into the competition with a genuine chance and belief that we could do well and it just sucks,” Nadolo told the Rugby Pod.

“We are altogether and in high spirits. For me it’s being locked up in a room and it takes its toll.”

Nadolo one of the few to test negative, said he had not seen his teammates and remained in contact with them through other means.

“It hit 90 per cent of the team, and we have our own rooms and are in isolation. We stay in our rooms and follow the rules over here which is 10 days isolation.

“The food comes to you, you’ve got to clean your room as well.

“We have social media groups and are helping each other out.”

The 32-year-old said the situation was a blow on the squad.

“We were training really well leading upto France and we had a backline that we were going to put out was every backs coaches dream.”

“We’ve had setbacks from the beginning when we were doing our preparation and as of tomorrow our players come out of isolation and they will start preparing for the Georgia match,” Raiwalui said.