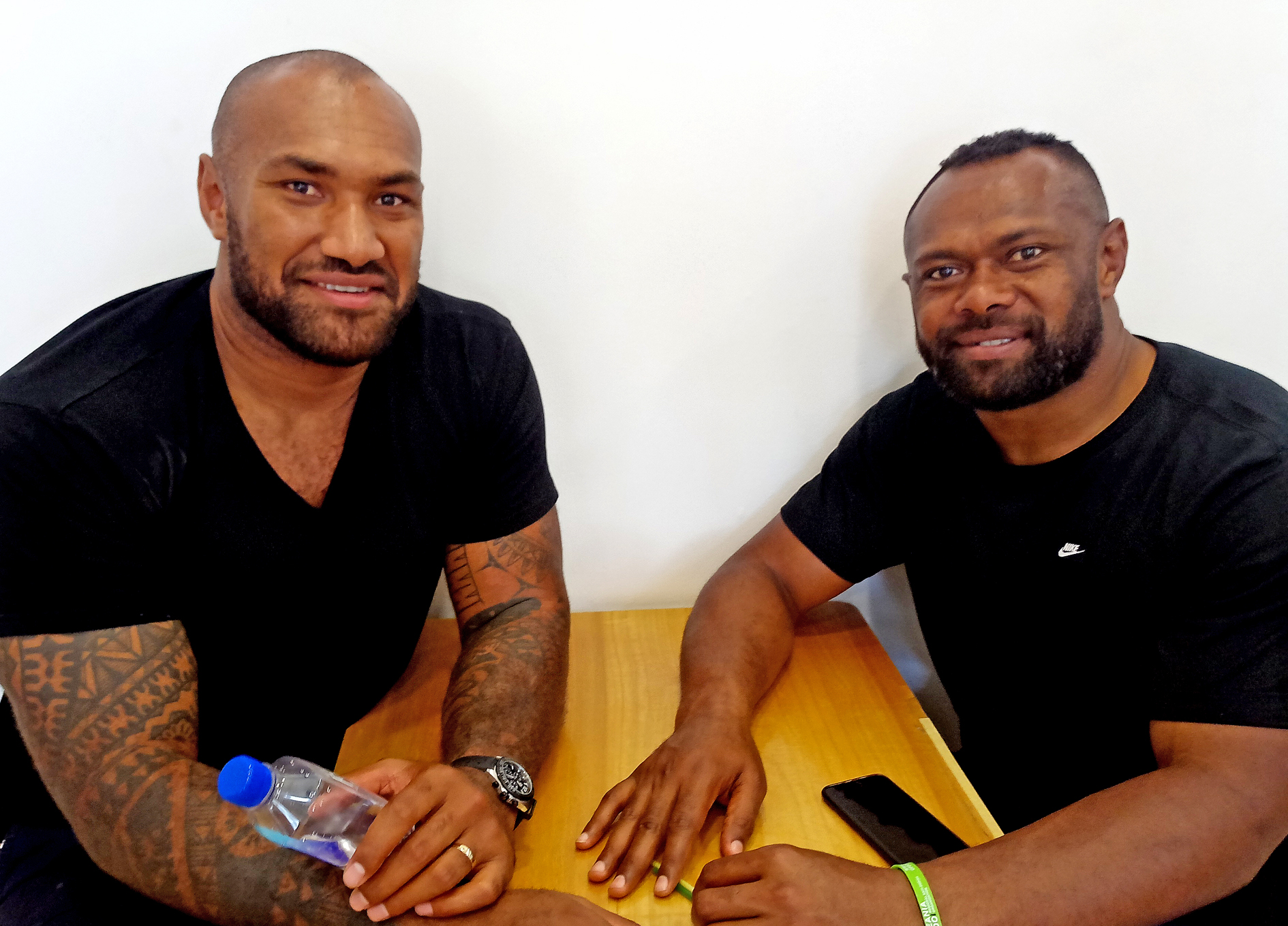 GENTLE giant, Nemani Nadolo says Fijians’ humble attitude is hard to see in the professional sport of rugby which makes them a good rugby player when they start playing for Fiji.

He is getting ready for another tough Pacific battle against Tonga in the Pacific Nations Cup on Saturday.

“There are players who had started from local rugby and have gone on to do really good things around the world. Vereniki Goneva, he started here in Fiji and gone on to do well and he was also the English Player of the Year this season,” he told this newspaper.

“There are many other players in our team such as Leone Nakarawa who is doing very well and the good thing about our boys is that they are very humble and stay close to the ground. It is something which we do not see in our days as professional sportsmen.

“It has been a long journey for me since I made my debut for the Fiji Airways Flying Fijians in 2010 against the Wallabies and I was fortunate enough to play some major competitions around the world.

“I am thankful for the journey that I have faced had probably that made me the player and the person I am today. I would look back and laugh about it, but there were times when I had probably doubted myself whether I was good enough to play rugby at the top level.”

Nadolo, who plays for Montpellier had previously played for top teams Green Rockets in Japan, Exeter Chiefs and the Crusaders in the Super Rugby competition.

“We can beat anyone on the day if we put our mind and if we stick to what we have trained to do then we can do it and if we block out some of the discipline that is instilled within the squad then I am sure we can do really well,” he said.

“We will face some stern competition leading up to the Rugby World Cup and this is a great time to build. To me, the world cup is an end game and I need to worry about playing well for my club and then getting picked here.

The Fiji-Tonga match kicks off at3pm at Churchill Park in Lautoka.