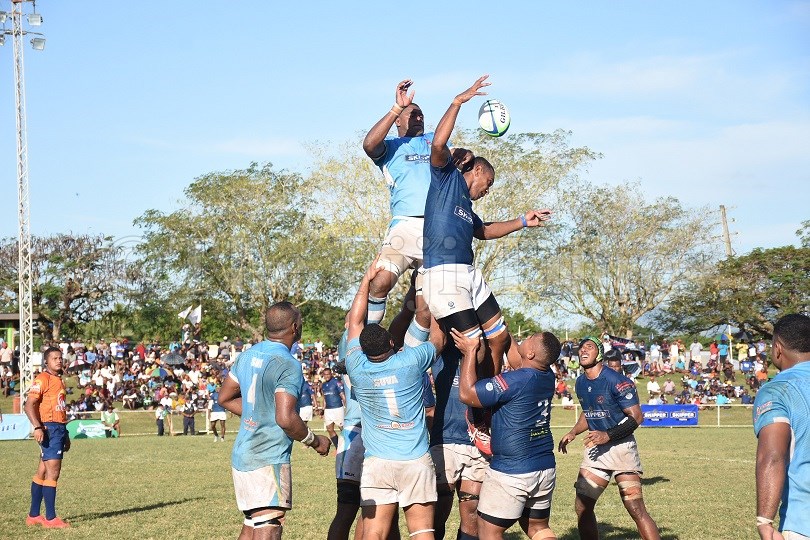 Jack’s of Fiji Nadi will miss the services of captain Ron Katonivere for the second week running in the Skipper Cup competition when the side takes on Northland at Gatward Park in Korovou, Tailevu this afternoon.

Katonivere was injured during the captain’s run prior to the match against Suva last week.

“We will not treat Northland lightly,” he said.

“All the teams are gunning for a home semi-final. We are aiming for a win. There will be three games after this. The home semi-finals will be confirmed after the last round because the competition will go down to the wire.

“We won’t rest until we secure the home semi-final. Even though Northland is at the bottom of the points table we will treat them with respect.”

Nabau said the match at Gatward Park would favour Northland as hosts.

“We have been notified that it has rained in Korovou in the past few days so the ground will be a bit soggy,” Nabau said.

“We will have to adapt to those conditions having trained in dry conditions this week.

“All the teams are out to beat Nadi since we are the Farebrother Trophy holders. The players are prepared physically and mentally for what Northland will throw at us.”

The Northland versus Nadi match will kick off at 3pm.