Nadi school out to make a splash 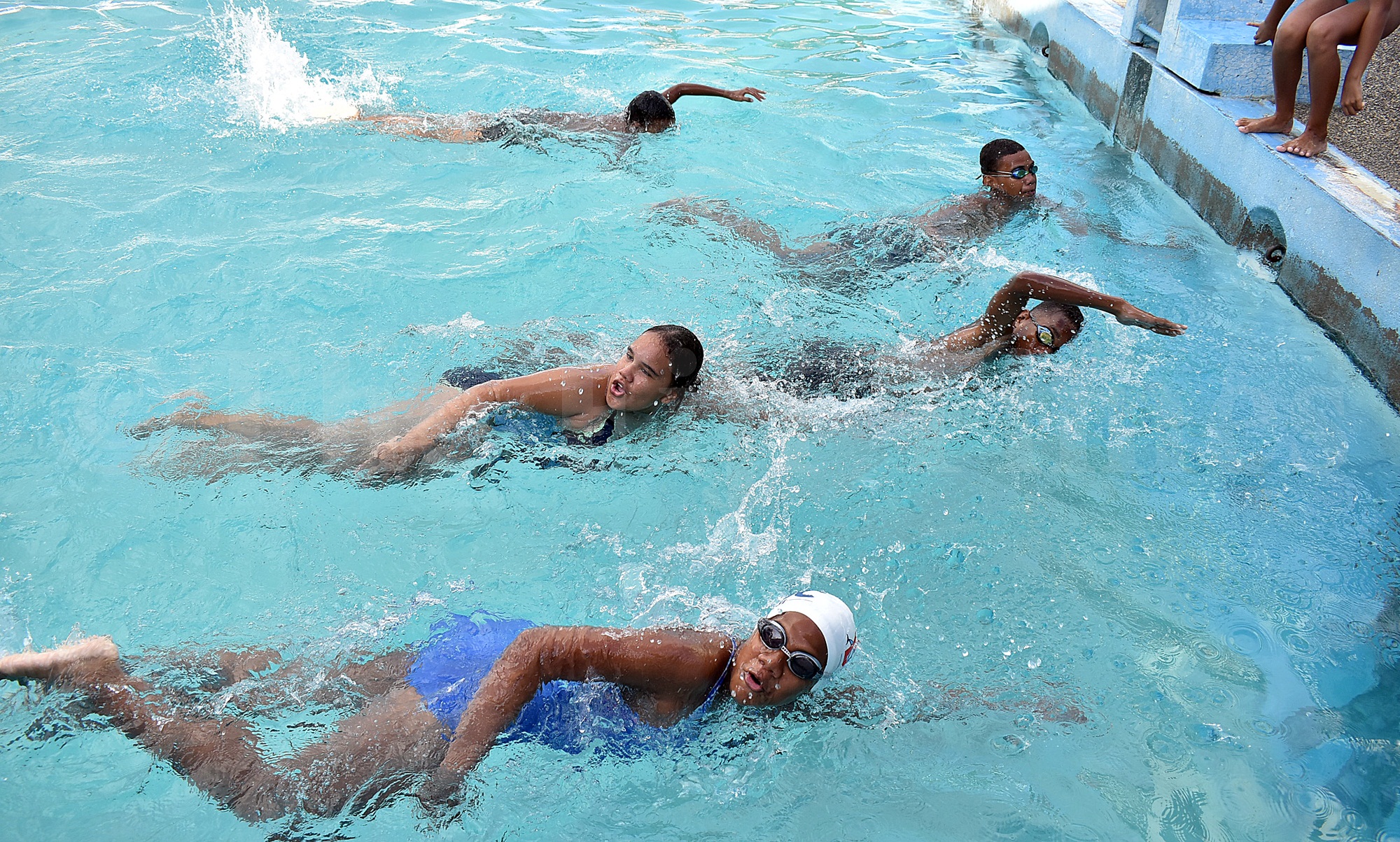 Three swimmers will for the first time fly the Maharishi Sanatan College flag at the 2022 National Secondary Schools’ Swimming Championship which starts in Suva this Friday.

The Votualevu, Nadi school, which has a roll of about 180 students, is one of the newcomers to the competition this year.

Travelling team manager Kartika Mani said her swimmers were not coming to just make the numbers and were confident of winning medals.

“We have one female and two male students taking part. One is from Year 10 while the other two are from Year 12.

“They are not new to swimming as they have been taking part when they were in primary school,” Mani said.

She added it was the interest from parents which enabled her school to be part of this year’s meet.

“The parents came and said their children were interested in this sport so we got inspiration from them.

“We are sure that if we do well this year, more children and parents from our school will be inspired to take part in future events.”