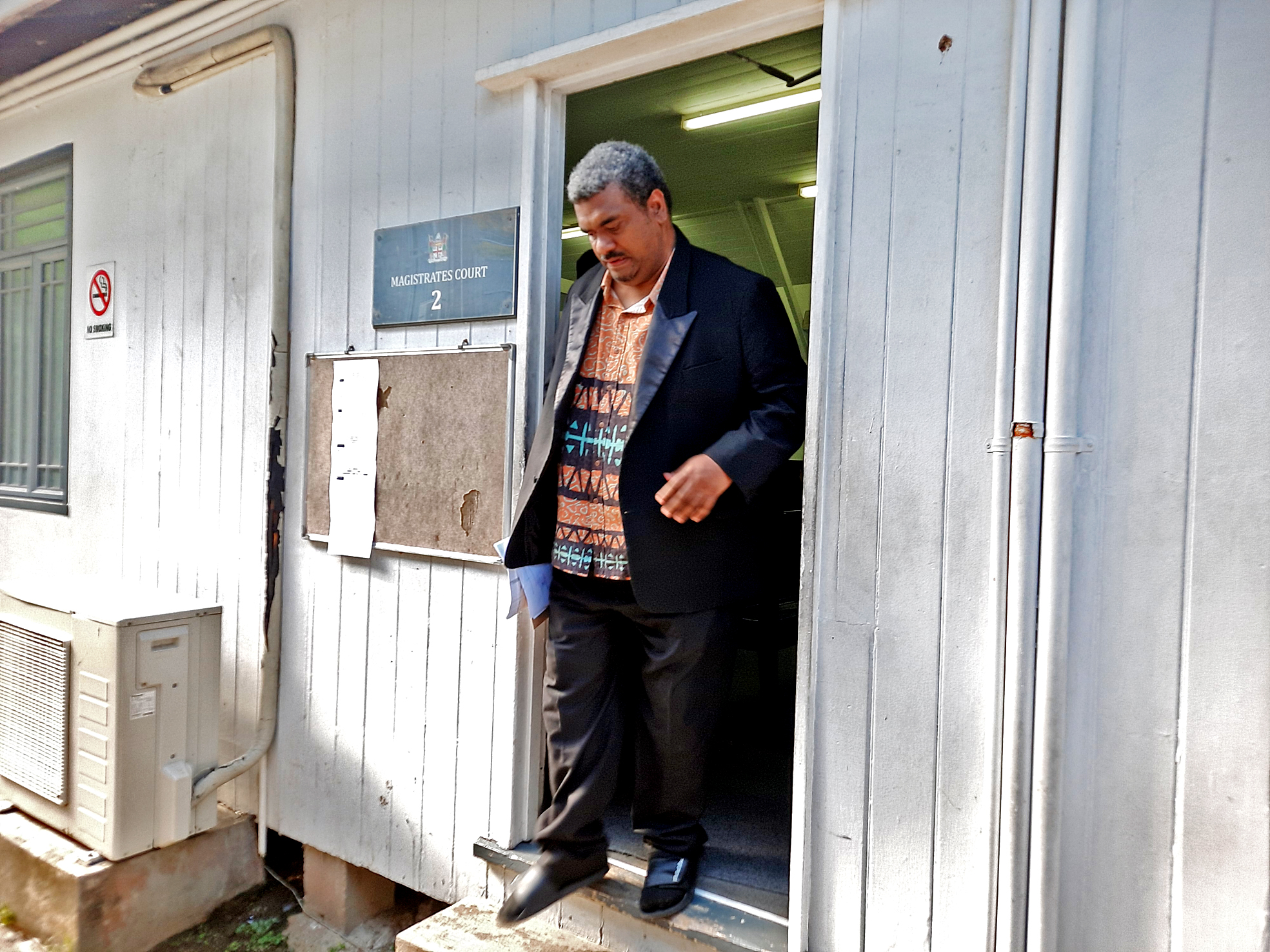 A 45-year-old Nadi church minister who was produced in the Suva Magistrates Court for the theft of over $1.5 million was told he could continue preaching as long as he did not interfere with witnesses.

Joeli Sovaki was produced before Magistrate Sherlyn Kiran charged with one count of theft.

It was alleged that between May 1 and June 30, 2018, Mr Sovaki dishonestly appropriated $1,550,900 from the Bank of the South Pacific with the intention of permanently depriving the bank of this money.

The police prosecutor objected to bail on the grounds of the size of the sum and there being nil recovery.

She told the court Mr Sovaki was a first offender with no pending cases.

Mr Sovaki’s lawyer said he had no previous record of breaching bail conditions.

He said Mr Sovaki had a medical condition that might worsen if he was to be remanded.

The police prosecutor said that if bail was granted, his travel documents be surrendered to the court.

Ms Kiran granted Mr Sovaki bail in the sum of $2000 non-cash, and a similar non-cash bond on his sureties.

He was ordered to stay at a fixed address, not to reoffend or interfere with witnesses while on bail, and to report to Namaka Police Station every Friday between 8am and 4pm.

When he asked if he could continue preaching while on bail Ms Kiran said he could as long as he did not interfere with witnesses.

The matter will be called again on December 23 for plea.