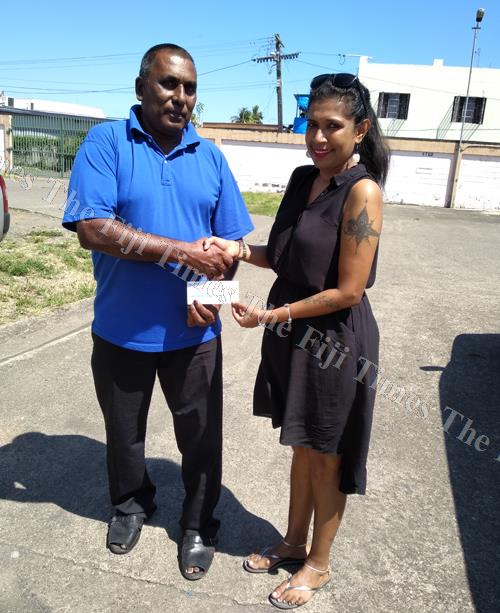 THE Nacula rugby 7s and netball tournament received a timely boost with the kind sponsors of $6000 from Fiji Women’s Crisis Centre.

The tournament attracts teams from all over Yasawa with the 7s winner to get $6000 and the netball champions to receive $1000.

FWCC co-ordinator Shamima Ali says helping the development of grassroots sports is one of the main reasons of their sponsorship.

She said the event would also be a good opportunity for the centre to educate the villagers on their role.

“It’s not just about giving money, we ensure games officials and players undergo awareness workshops so they promote our issues by using the language of women’s human rights and we also hope to see behavioural changes,” said Ali.

“Sports players are in such a great position to be great advocates in stopping violence against women (VAW).

“With several sports events we get to work with the sports people and have other awareness done at the event itself; and have an entry into that community. ”

A women’s rights advocate and volleyball enthusiast, Semaima Lagilagi got us into sponsoring volleyball matches and we saw this as a good opportunity to promote ending violence against women and girls and human rights, since Fijians are so enthusiastic about sports.

“Then Uprising 7s officials approached us and since then we have been sponsoring other events.” She said she wanted to see the involvement of more girls in sports.

“We also want to see more participation of girls and women in sports and this is also advocacy for creating a level playing field for them such as resources, inclusivity, etc.”

“With the Nacula 7s, we have planned with the village headman to conduct a series of awareness programs in December as part of the 16 Days of Activism Against Violence Against Women which is from 25th November to 10th December.

“This relationship should continue to form a committee of men and women who will be our advocates in the local community and they will also get regular training from us. It’s also about building good relationships for advocacy,” she added.

The two-day tournament kicks off today.