Nacula 7s, netball competitions tipped to be the biggest in Yasawa 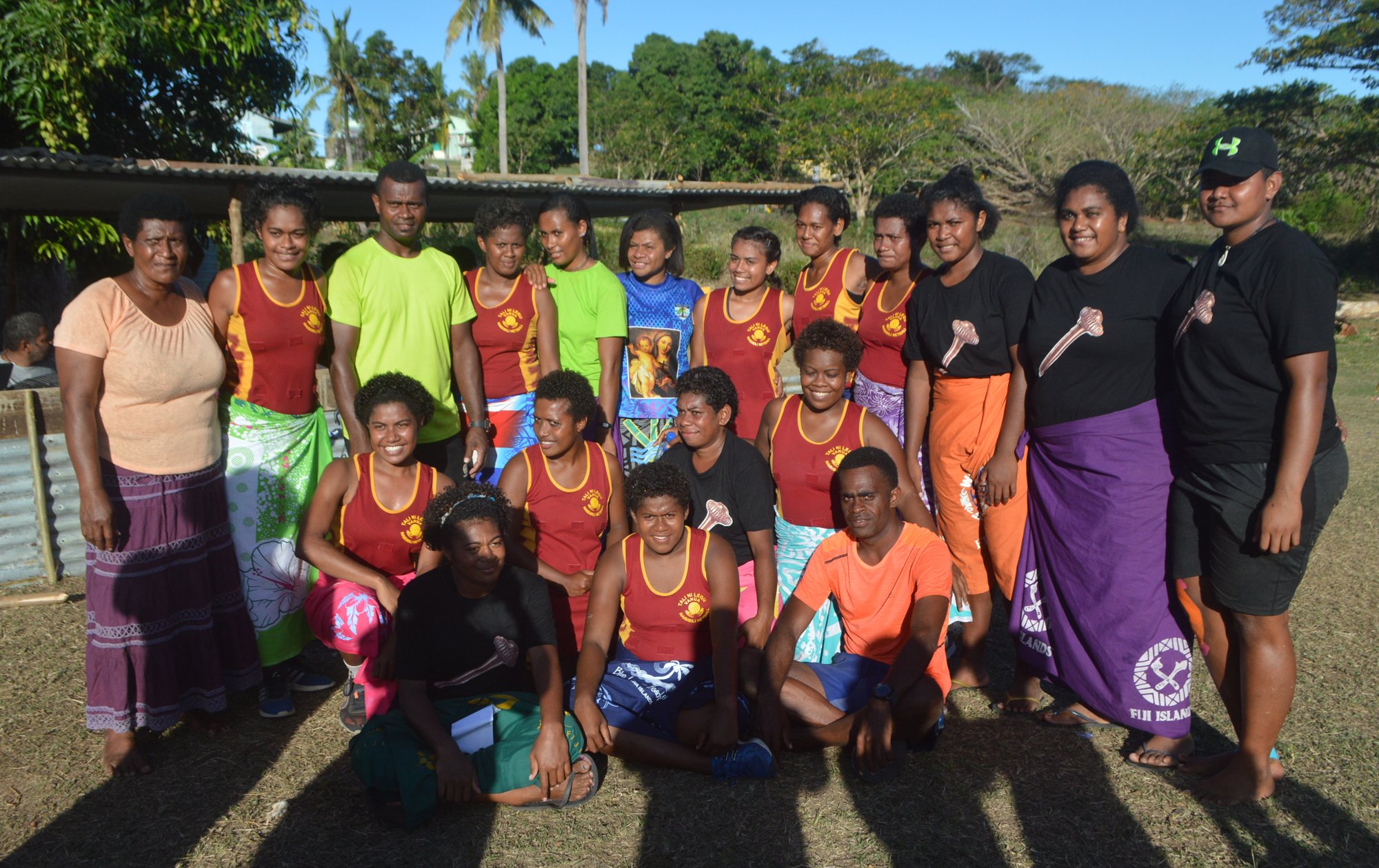 THE Nacula 7s and netball competition is tipped to be the biggest in the Yasawa with 40 rugby and 16 netball teams being lined up for the two-day competition.

Tournament organiser Saimoni Naivalu said the tournament would also host some of the champion teams from the mainland.

The tournament will be held at the Ratu Meli Memorial School ground in Nacula on November 23-24.