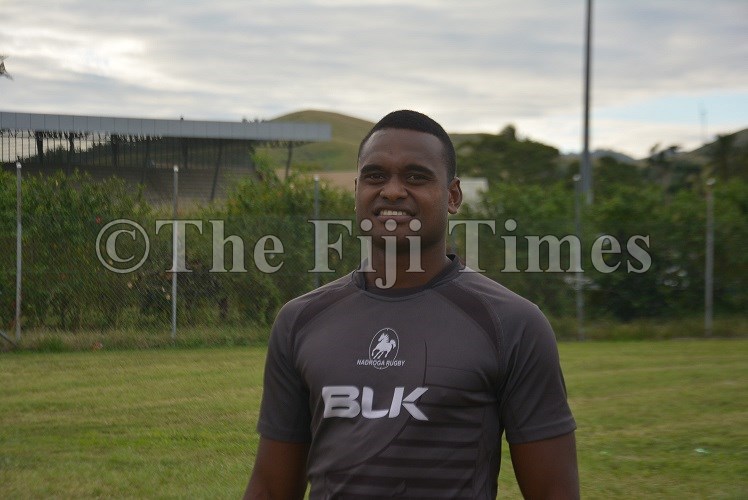 The Nadroga lad was injected into the training squad a few weeks ago when Baber saw the potential that could be the X-factor in his team to the Olympic Games.

“Nacebe is a talented athlete with great speed and good footwork,” Baber said.

“He has the capability of making it to the team and even to the Olympics, but he has to prove that he has what it takes to be in the team.”

The nippy flyhalf was the find of the NRC competition three years ago when the Fijian Drua team made its debut in the Australian competition. His skills, speed and strength helped him to win an overseas contract, however, injuries sustained during the NRC did not help him continue his good performance. Now, he wants to start again and make things right.

“My goal now is to represent Fiji in 7s and make it to the Olympics next year,” said Nacebe.

“First I have to prove myself in the Skipper Cup competition and in local 7s tournaments. Rugby is in my blood and it’s a God-given talent that I wish to make it better for my family, myself and for my country.”

Meanwhile Nacebe is making a comeback in the Skipper Cup competitions as he trains with the Nadroga team and will compete for the number 10 jersey against veteran playmakers Jiuta Lutumailagi and Jonetani Ralulu.