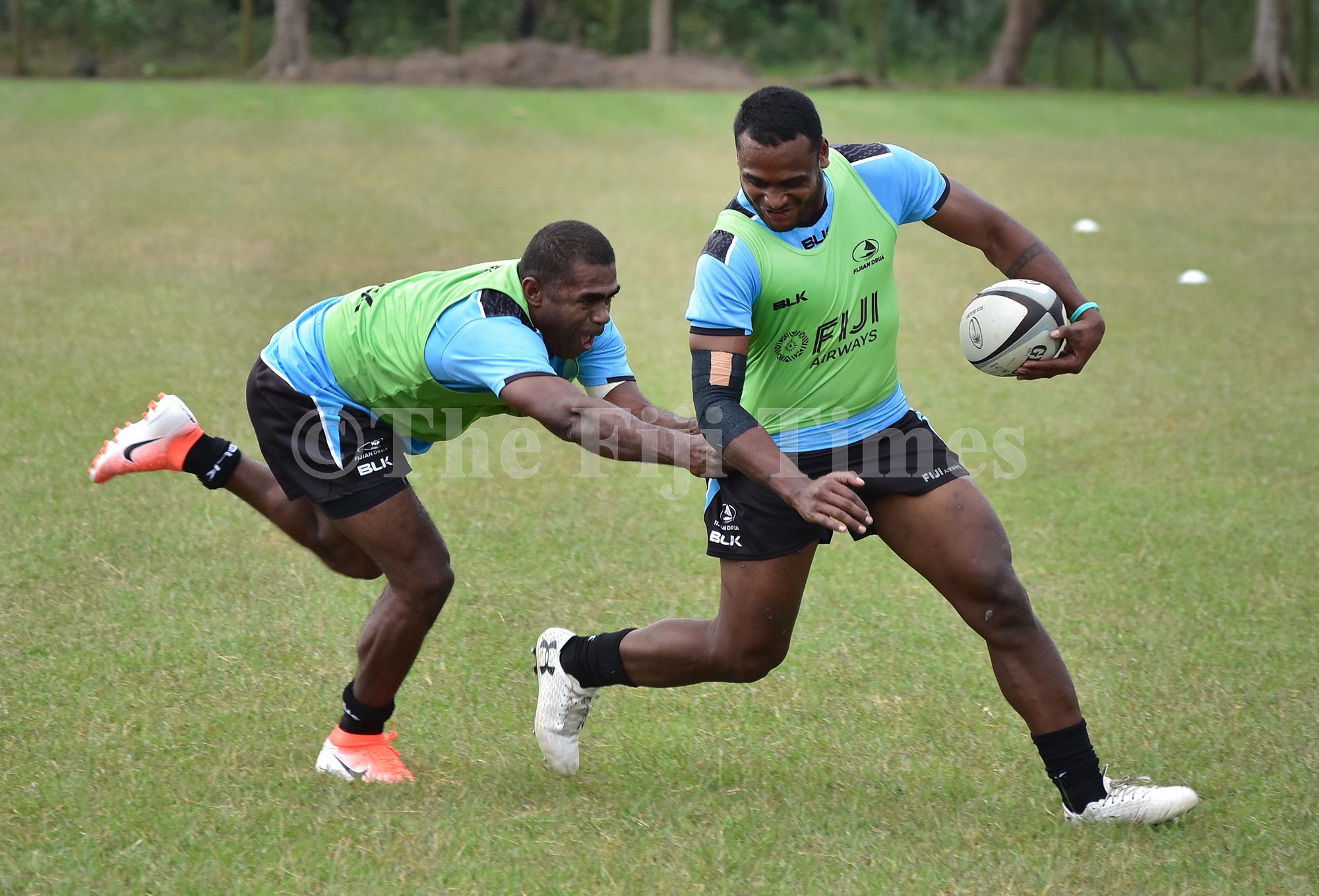 FIJIAN Drua fly half Peceli Nacebe has his eyes fixed on the Fiji 7s rugby jersey in the 2019/2020 World Rugby Sevens Series and the Tokyo Olympics.

A talent that rose to stardom in the past two years in local rugby competitions and into the National Rugby Championship in Australia is back to set things straight and focus on securing a spot in the national 7s team towards the Olympic Games.

Nacebe took on a contract to France but it didn’t work according to his plans because of injuries he sustained in the NRC competition in 2017.

He then made a decision set things straight with an objective in mind.

The 23-year-old said he wanted to represent Fiji before he made any other decision to play in overseas clubs.

“Playing for Fiji has always been my dream and I will stop at nothing to push myself to don the national jumper in 7s or 15s.

“Just like any Fijian boy inspired by the Fiji 7s team, I too want to be a national 7s hero to make all the Fijians proud and I will give my best in local tournaments and regional competitions and impress Gareth Baber to be part of his squad,” said Nacebe.

The former Nadroga fly half eyes the Olympics as his goal after he didn’t make the final cut for the Flying Fijians despite being part of the extended squad that played in Europe last November.

“If Baber gives me a chance to prove myself on the Fiji 7s team, I’m willing to give all the best of my abilities that he won’t regret,” said Nacebe.

In 2017, Nacebe was the top try scorer in the NRC competitions and in 2016 he rampaged the local provincial rugby competitions scoring the most points and one of the only local players to secure an overseas contract with less than a season of participation.

Meanwhile this year’s NRC, the Drua have played twice, drew once and lost once and Nacebe has two tries to his name.