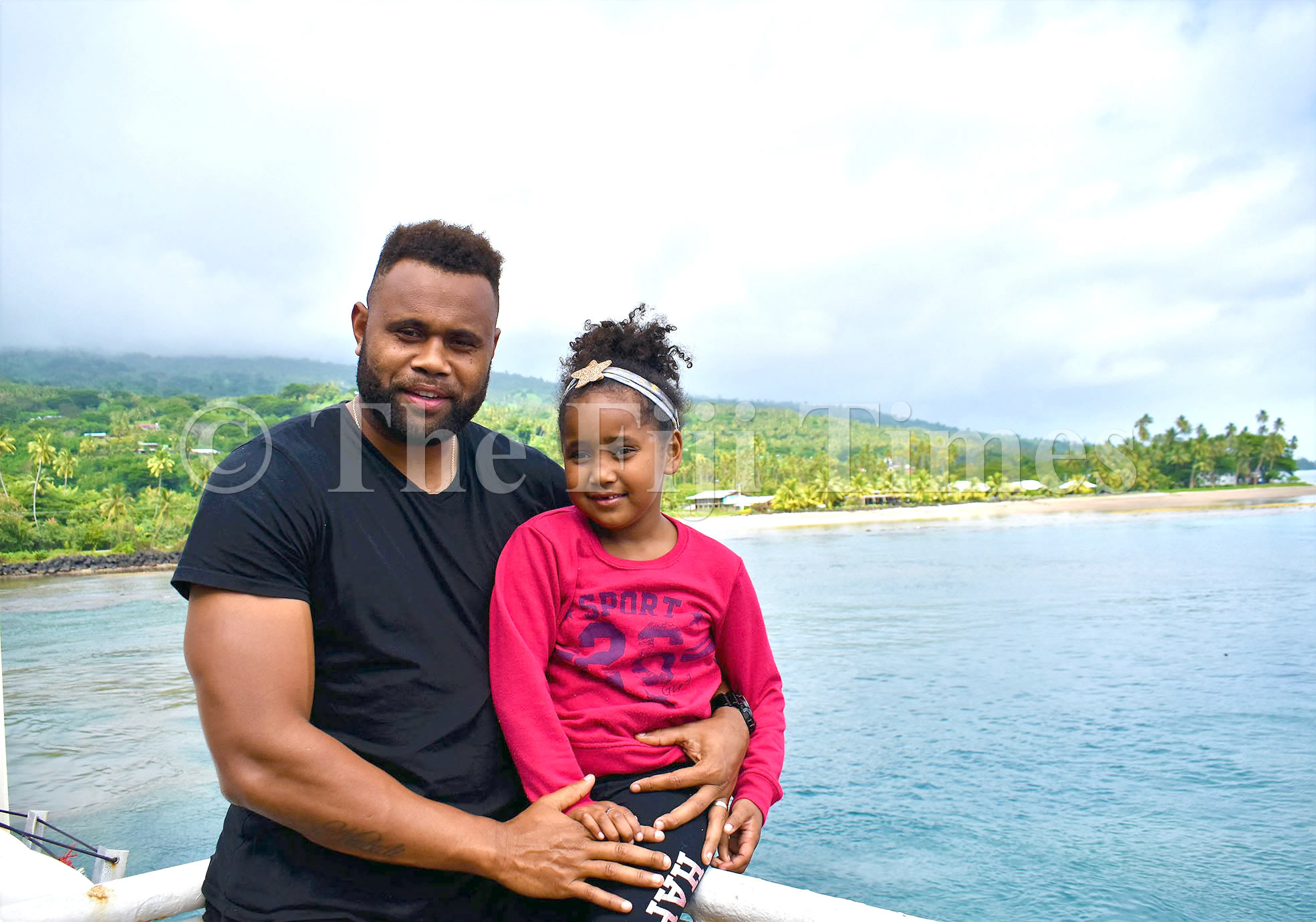 FIJI is the team to beat in Pool D in the Rugby World Cup in September, according to former Wallabies winger Etonia Nabuli.

Nabuli, who played professional rugby league in Australia for the St George Illawarra Dragons and rugby union in Super Rugby for the Queensland Reds and the Wallabies in 2017, placed his bet on Fiji to be the favourite in Pool D and the underdog of the RWC in Tokyo.

Nabuli said Fiji’s standard continued to improve in the international rugby arena and were likely to create a historical outcome in the tournament.

“No team from the Tier Two rugby nation could face one of the top five rugby teams and give them a good run and beat them unless they have been training for more than three months,” said Nabuli, who is holidaying in Fiji.

“The Flying Fijians trained together as a team in less than two weeks and played France and defeated them last November. That is why I rate them to cause an upset.

“I guarantee Australia and Wales won’t take Fiji lightly in their pool games because of the record they’ve proven in the past. No doubt John McKee will select the best to do the country proud.”

As a former Wallaby, Nabuli believes Fiji’s defence will be key to their progress in their attacks.

“No team in the world that has played Fiji in 7s and 15s can forget how the Fijians are aggressive when it comes to defence. If Fiji uses that as their tactics to offence, they should maintain possession once they’ve won it.

“I believe Fiji can top their pool and be the underdog of the competition when it comes to the playoffs stages.”

Fiji will face Australia in its first pool game on September 21 at the Sapporo Dome in Japan.

Their second pool game is on September 25, against Georgia on October 3 and Wales on October 9.