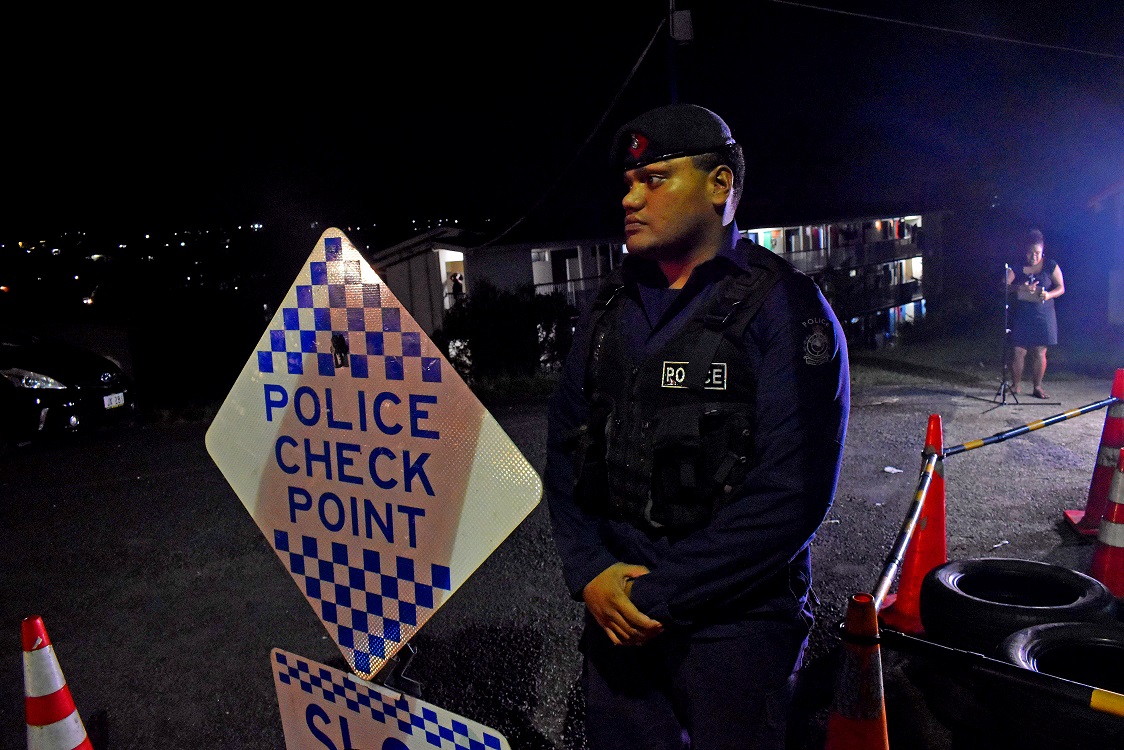 Any tenant found to be involved in violent and illegal activities will be evicted.

This was the stern warning from Public Rental Board (PRB) acting general manager Patrick Veu after a meeting with police yesterday to discuss a brawl which occurred in Nabua, Suva during the Easter weekend between youths of Mead Rd Housing and Sukanaivalu Rd.

Two people were hospitalised as a result of the mayhem.

“It is very unfortunate that some tenants were involved in the brawl and so we are awaiting police to complete their investigations and identify them before we take action,” he said.

The meeting between PRB and senior officials of the Fiji Police Force was held yesterday morning at the Southern Division Police Headquarters in Nabua.

Mr Veu said both parties would try to get to the bottom of the situation.

“We understand that there are only a few tenants who are involved in this and we want to rid them from PRB for breaching tenancy agreements.”

He said the meeting also discussed activities that could be initiated to involve youths in the area.

“We would like to get them involved in sporting activities like volleyball and basketball as it is a positive move, which the police have undertaken with youths in communities around the country under its community policing program, and hopefully we can implement one in Mead Rd housing soon.”