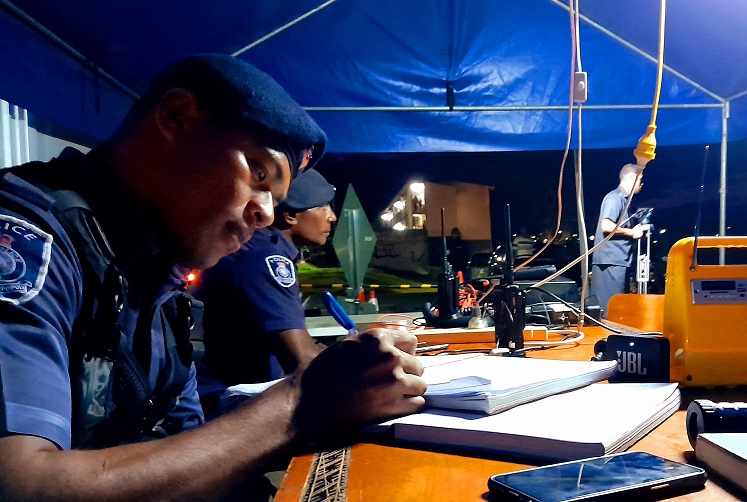 Intense counselling sessions are needed for children who were terrorised after witnessing the violent mass brawls that took place last Friday and Saturday in Nabua, Suva that landed two people in hospital.

That’s the view of renowned local psychologist Selina Kuruleca after witnesses recounted how children in the area screamed and cried, terrified of the scene unfolding before their eyes.

She said the children would have nightmares, and would have regressive behaviours should they not be counselled.

Ms Kuruleca said the incident would have a huge and horrifying impact on residents in the area.

She said a restriction on movement of people in large numbers should be introduced until such time perpetrators were brought to justice.

However, the restriction in movement must be within the law, and should be properly introduced and monitored, she said.

Ms Kuruleca said it was crucial for parents to monitor and know where their children were all the time.

“If the kids join their parents in the brawl, then parents need to be charged as well for negligence.”