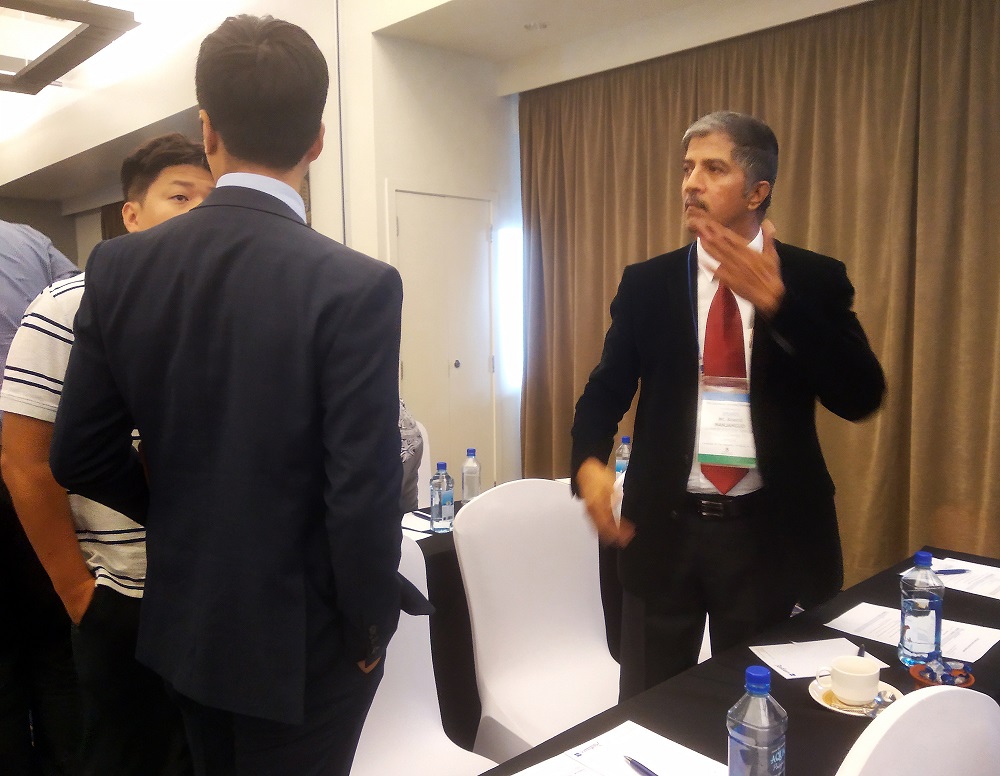 Speaking at a 2019 Blue Green Energy Symposium question and answer session in Nadi yesterday, he said the biomass power plant had not reached its full potential as yet.

“Nabou Green Energy Ltd started in 2017 and I think we should allow the power plant to run for at least another couple of years,” he said.

“With the process of developing a renewable energy source, we have to give it time for it to really work.

“The renewable energy journey is not an easy one to go through.

“We have to allow more time for them to stabilise their operations in order to reach their full potential and they will be able to supply the energy required of them.

“They have been able to produce 9.2 megawatts of energy

“I think that it is not right to label it as a failure because they are still working to stabilise their operations.”

“The Nabou Green seems to have failed or is failing because I believe there is not enough raw materials being supplied,” he said.

“Something is not working.”

He said similarly, the Vutoni wind farm produced between 17 and 20 per cent renewable energy.