‘My son has recovered’ 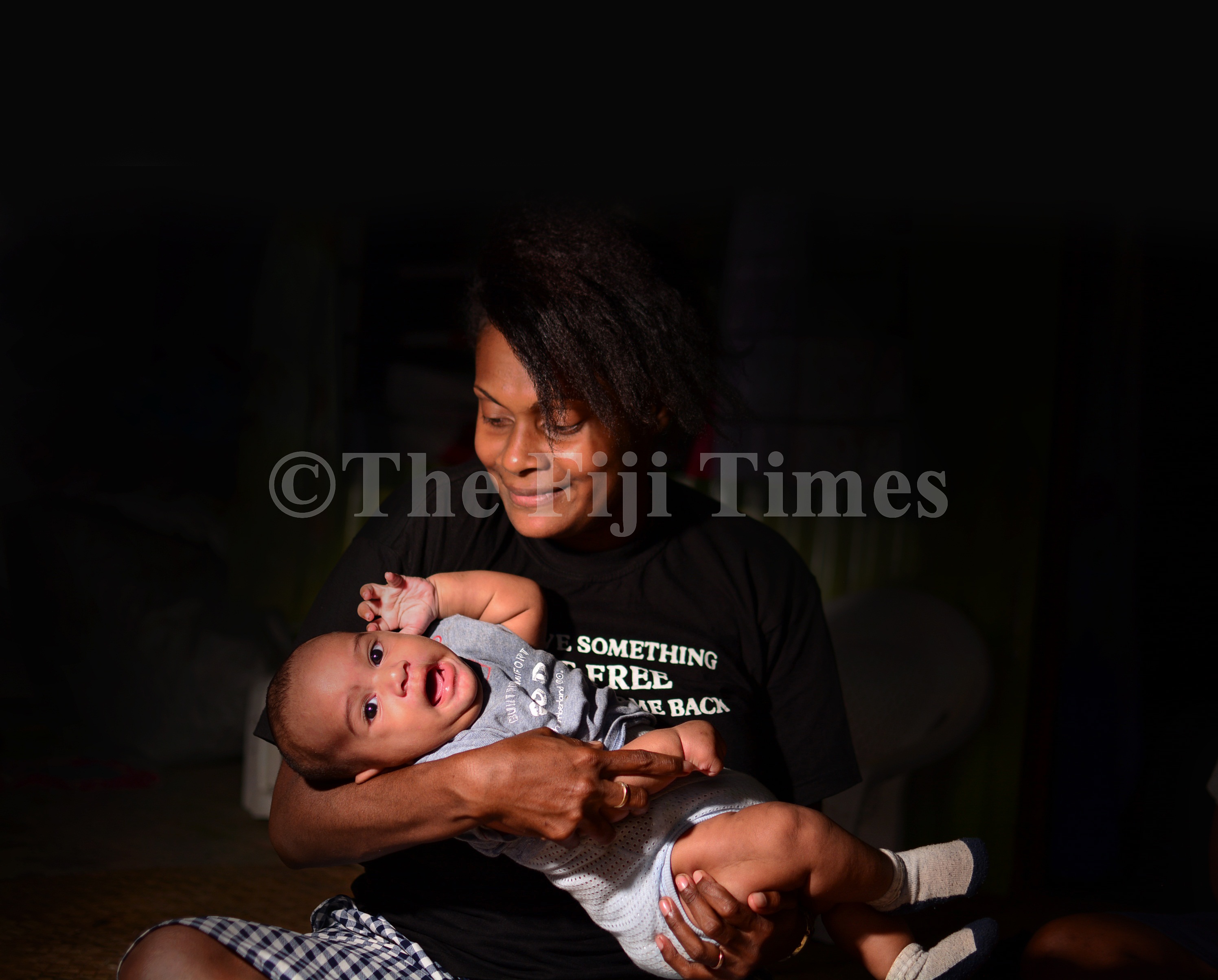 A NAUSORI woman whose home was quarantined for four days last week after her baby son developed measles-like symptoms has been cleared of the highly contagious illness.

Speaking to this newspaper on the condition of anonymity, she said her son developed rashes and high fever for a few days.

Despite the measles like symptoms, she said blood test results returned negative for the illness.

She said her son’s situation has sincenormalised, but they were still awaiting results of a second blood test. “My son has recovered.

But at first he developed measles-like symptoms, rashes and high fever for two days.

The first blood test was negative and I’ve been informed to wait for the results of the second blood test.”

A photograph shared by the mother showed measles-like rashes on the baby’s face.

When quizzed about the issue, Health Minister Dr Ifereimi Waqainabete said he was not in a position to disclose information on the case.

“But yes, we are waiting for a second set (of results),” he said.

“As of yet it is negative. And you also know that the baby’s result is confidential.”

So far, four confirmed and one suspected case of measles had been detected at Wailali Settlement in Wainadoi since the outbreak was declared last week.