‘My conscience has gotten the better of me’ 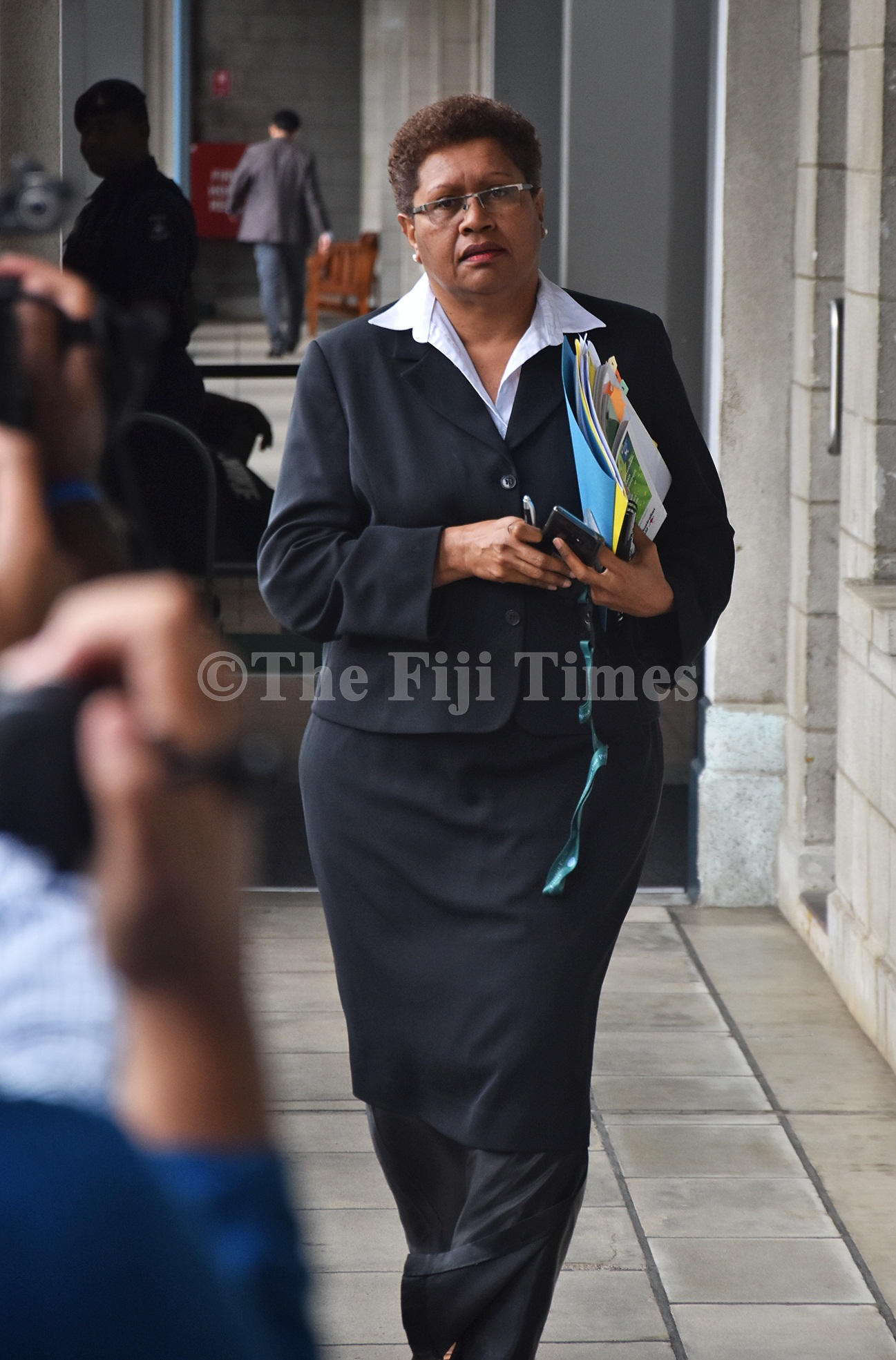 “My conscience has gotten the better of me. Therefore, I am not waiting.”

This was relayed to The Fiji Times by the acting secretary-general to Parliament, Viniana Namosimalua, as she handed the video evidence of the alleged altercation between Prime Minister Voreqe Bainimarama and NFP MP Pio Tikoduadua to the police yesterday.

Mrs Namosimalua said she had been seriously disturbed and tested daily while waiting for the police to take the video evidence.

“I have been seriously disturbed and tested daily, as we await the police. Therefore, I am not waiting, since it’s been over a month and handed over the video to Deputy Commissioner (of Police) as (Police) Commissioner is away,” she said.