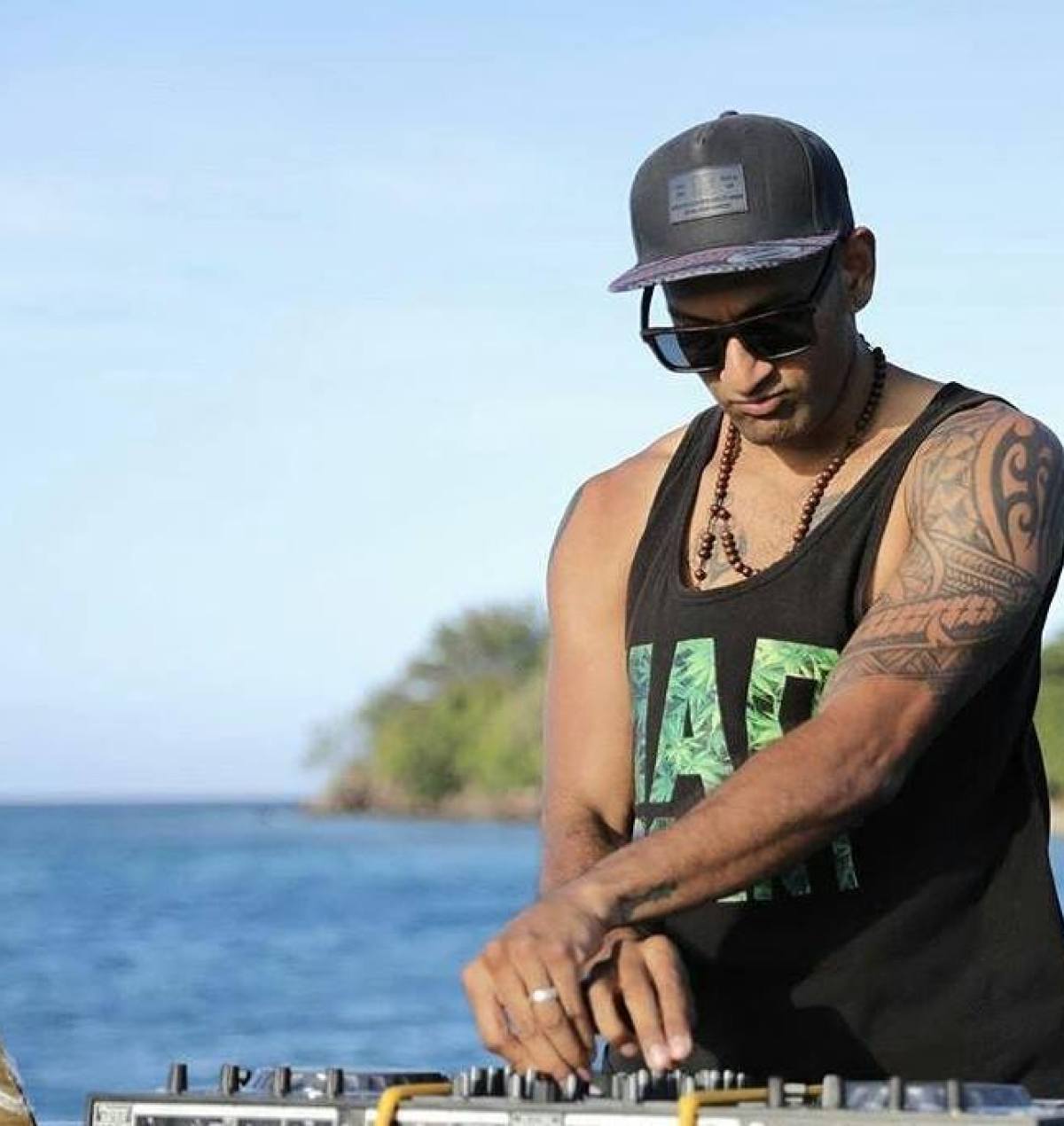 THIS Saturday’s VONU Uprising Music Festival will also include an array of food vendors from the likes of Niu Grillz, Island Slam and more.

Festival organiser Ellana Kalounisiga said Fijians should expect this weekend’s festival to be a bigger and better one.

“There’s an awesome array of food vendors bringing you a huge variety at the festival — you’ll expect to see Island Slam, Larisa’s, Niu Grillz, and Pineapple Hut, and many more,” she said.

Fifteen bands and artists will perform on the day — 14 local artists and New Zealand band House of Shem.

“This is their (House of Shem) first visit to perform in Fiji and the band members are really looking forward to feeling the vibes that come out from the crowd at the VONU Uprising Festival. They will hit stage during the evening,” Mrs Kalounisiga said.

“Knox Entertainment is grateful to Fiji Airways for their support with the House of Shem travel.

“The VONU Uprising Festival is the biggest live music festival in Fiji and sells out every year so organisers anticipate another sellout this year.

“Knox Entertainment would like to thank all sponsors who make this event possible and a big shout out to our major sponsor Paradise Beverages for the continuous support of the music industry in Fiji.”

Meanwhile, the festival, which is in its 11th year running, is a 13-hour non-stop music and performing arts marathon co-hosted by the Uprising Beach Resort and Knox Entertainment Pte Ltd.